The vessel's flyby of Ultima Thule -- about 1 billion miles past Pluto -- will be the farthest planetary flyby in human history. 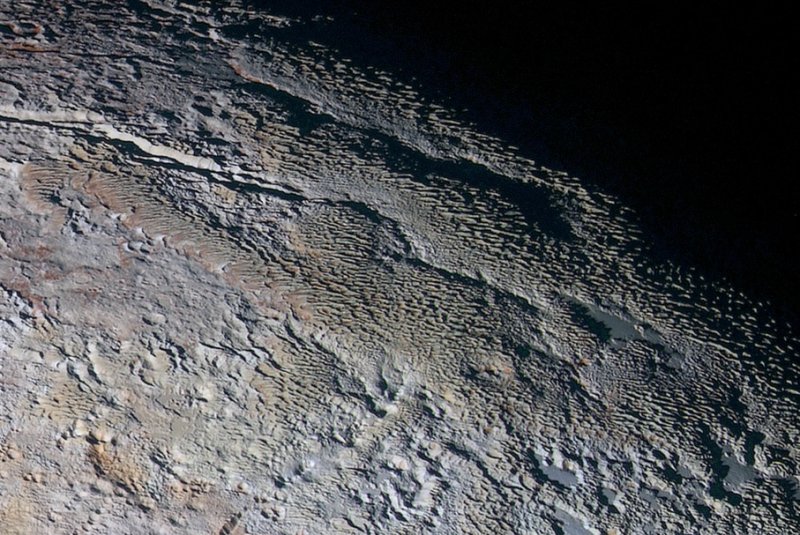 NASA's New Horizons spacecraft captured an extended color image of Pluto during a flyby in July 2015. On New Year's Day 2019, the spacecraft is expected to be the first human vessel to do a flyby of an object in the Kuiper Belt. Photo by NASA/JHUAPL/SWRI

Dec. 26 (UPI) -- NASA's New Horizons spacecraft is making its final approach to the Kuiper Belt, with plans to perform a historic flyby of Ultima Thule on New Year's Eve and New Year's Day -- the farthest planetary flyby in human history.

"Our team feels like we have been riding along with the spacecraft, as if we were mariners perched on the crow's nest of a ship, looking out for dangers ahead," Mark Showalter, a researcher at the SETI Institute, said in a news release. "The team was in complete consensus that the spacecraft should remain on the closer trajectory, and mission leadership adopted our recommendation."

New Horizons first launched in 2006 with the goal of doing a flyby study of the Pluto system by 2015. It captured its last data of the planet in 2016 and began making its way toward the Kuiper Belt to capture more flyby data.

The crew estimates that New Horizons will reach the Ultima Thule, which sits a billion miles beyond Pluto, at 12:33 a.m. EST on Jan.1.

"The spacecraft is now targeted for the optimal flyby, over three times closer than we flew to Pluto," Stern added. "Ultima, here we come!"

The #NewHorizons spacecraft is on final approach to #UltimaThule! Lots happening to get ready for our historic #NYE19 flyby in the #KuiperBelt. Get the latest from Mission Principal Investigator Alan Stern in this new blog post --> https://t.co/yDyVDmo4bf pic.twitter.com/cGjYCbaR6Q

RELATED Pluto may be giant comet made up of comets, study says