The Soyuz MS-10 spacecraft is launched with Expedition 57 Flight Engineer Nick Hague of NASA and Flight Engineer Alexey Ovchinin of Roscosmos, on October 11, 2018, at the Baikonur Cosmodrome in Kazakhstan. During the Soyuz spacecraft's climb to orbit, an anomaly occurred, resulting in an abort downrange. File NASA Photo by Bill Ingalls/UPI | License Photo

Nov. 2 (UPI) -- Russia approved two new space launches for 2018 after it scrapped the launch of Soyuz-FG that forced a U.S. astronaut and Russian cosmonaut to eject from their spacecraft.

The Soyuz rocket will send up a robot-controlled cargo ship to the International Space Station, or ISS, on Nov. 16 for a resupply mission. Pending the outcome of that mission, a Dec. 3 launch, manned by cosmonaut Oleg Kononenko, NASA astronaut Anne McClain and the Canadian Space Agency's David Saint-Jacques will go to the ISS to relieve its current crew. according to space.com.

The Oct. 11 launch failure occurred after a booster malfunctioned on the Soyuz-FG two minutes after liftoff, forcing NASA astronaut Nick Hague and Roscosmos cosmonaut Alexey Ovchinin to safely discharge from the spacecraft 200 miles from their launch site, according to Roscosmos, the Russian space agency.

The quick turnaround of getting the Soyuz back to space quickly comes from the need to relieve the crew currently manning the ISS. After NASA shut down its space shuttle program in 2011, the Soyuz has been the only delivery method for astronauts going to or leaving the floating space station.

"To ensure the implementation of the Launch Manifest for the missions under the Federal Space Program and Russia's international cooperation programs, Roscosmos has arranged a development of preventive measures to avoid any such contingences in the future and taking of urgent actions to resume Soyuz launches in November 2018," a Roscosmos statement read. 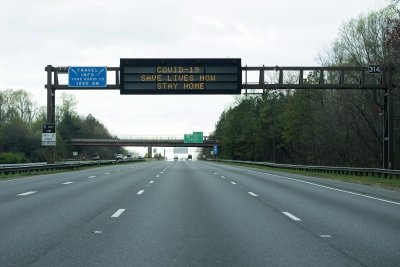