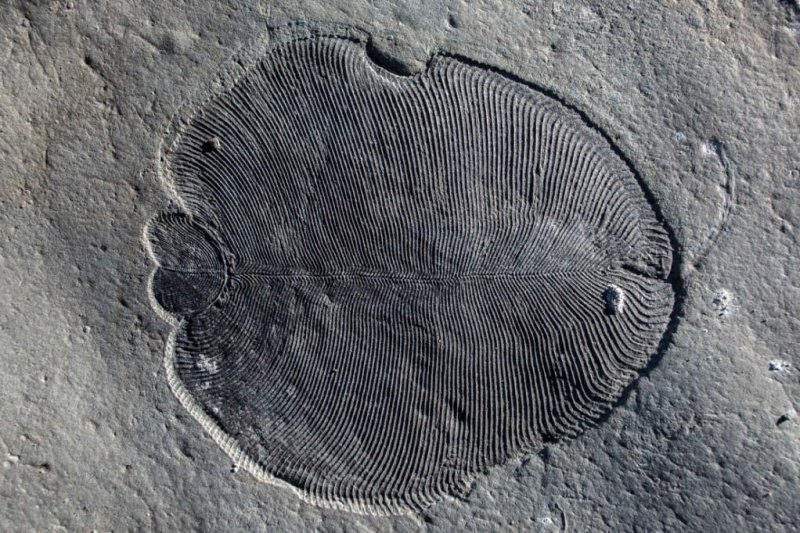 Scientists extracted a cholesterol molecule from a 558-million-year-old fossil found in northwest Russia. Photo by the Australian National University

Sept. 20 (UPI) -- Scientists have discovered a fat molecule preserved in a 558-million-year-old fossil.

According to a new paper published this week in the journal Science, the discovery confirms Dickinsonia, a strange blob-like sea creature, as the earliest animal in the geologic record.

Dickinsonia is a member of the Ediacaran biota, a group of primitive organisms with frond-like patterns. The group emerged during the Ediacaran period, which lasted from 635 to 542 million years ago.

Scientists have previously argued whether Ediacaran species were animals. The fat molecule -- a type of cholesterol unique to animals -- found within the Dickinsonia fossil suggests they were.

"The fossil fat molecules that we've found prove that animals were large and abundant 558 million years ago, millions of years earlier than previously thought," Jochen Brocks, researcher at the Australian National University, said in a news release.

"Most rocks containing these fossils such as those from the Ediacara Hills in Australia have endured a lot of heat, a lot of pressure, and then they were weathered after that -- these are the rocks that paleontologists studied for many decades, which explained why they were stuck on the question of Dickinsonia's true identity."

Brocks and researcher Ilya Bobrovskiy traveled to remote northwest Russia to the coast of the White Sea to hunt for well preserved Ediacaran fossils. Instead of focusing on the fossil's structural properties, researchers extracted molecules. The effort revealed ancient fat molecules.

"When Ilya showed me the results, I just couldn't believe it," Brocks said. "But I also immediately saw the significance."

The findings support the conclusion of another recent study, which showed Ediacaran animals, despite their strange appearance, had more in common with modern animals than previously realized. 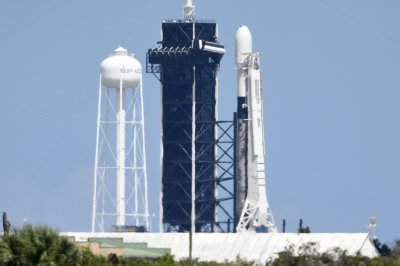