Scientists found bathing in the hot springs was associated with lower stress levels.

April 3 (UPI) -- According to a new study, Japan's snow monkeys use the spa just like humans do, to stay warm and relieve stress.

Outside of humans, Japanese macaques, Macaca fuscata, are the northernmost primate species. With the help of a longer, thicker winter coat of fur, the snow monkeys have adapted to Japan's frigid winters.

In addition to their thick fur, macaques also rely on hot springs to stay warm. Snow monkeys were first spotted getting the spa treatment in 1963. A young female snow monkey was spotted bathing in the outdoor hot spring of a nearby hotel. Other monkeys quickly caught on.

Today, the macaques living in Jigokudani Monkey Park in Nagan have a group of hot spring baths all to themselves.

Though it's known that snow monkeys frequent the hot springs more often during winter months, the physiological benefits of regular bathing hadn't been documented until now.

In addition to documenting their bathing patterns, researchers also collected and analyzed fecal samples. Concentrations of the metabolite fecal glucocorticoid, fGC, served as a proxy for stress levels in each monkey.

Scientists found bathing was associated with lower stress levels, including the thermoregulatory stress caused by the energy expended to manage body temperature.

Observations showed monkeys with higher social status spent more time in the hot springs. These same monkeys were also involved in more confrontations and were prone to social aggression. Maintaining one's position atop the social hierarchy is demanding and stressful. To cope, high status snow monkeys make extra trips to the hot springs.

"This indicates that, as in humans, the hot spring has a stress-reducing effect in snow monkeys," Rafaela Takeshita, a researcher at Kyoto University, said in a news release. "This unique habit of hot spring bathing by snow monkeys illustrates how behavioral flexibility can help counter cold-climate stress, with likely implications for reproduction and survival." 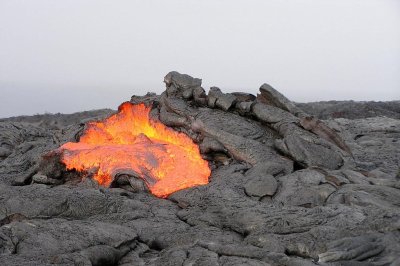 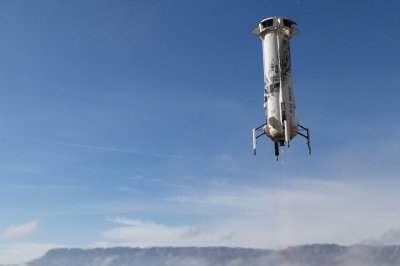