Cells and their genes continue to function after death, study proves 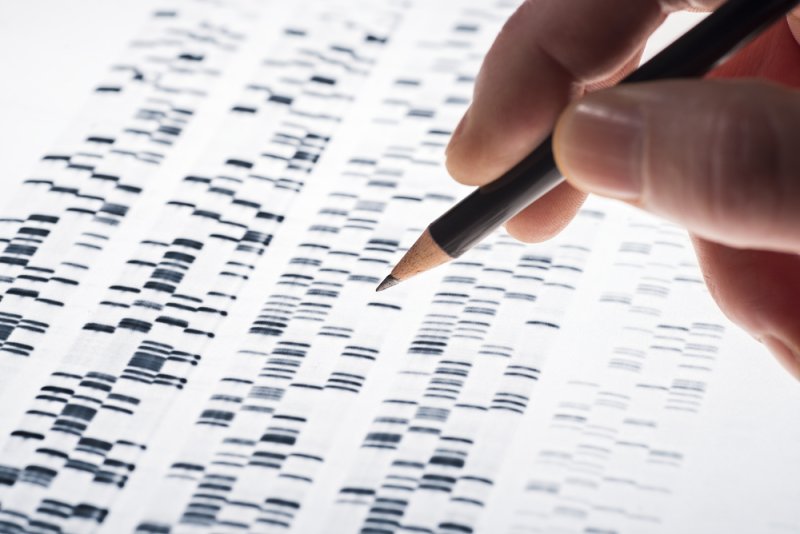 Cellular DNA continues to be expressed via RNA after death, new research shows. Photo by gopixa/Shutterstock

Feb. 13 (UPI) -- Even after you die, your body's cells will continue to function. According to a new study published in the journal Nature Communications, the body's cells host post-mortem genetic expression for 24 to 48 hours.

All of the biological functions that make life possible are powered by our genes -- and specifically, the expression of those genes. Recently, an international team of scientists observed genetic activity in post-mortem cells.

Genes and genetic activity are defined by two types of code, DNA and RNA. DNA are the instructions, while RNA acts as the interpreter. RNA "expresses" the DNA, reading the code and translating it into action -- or biological functions.

When humans suffer diseases, it is often caused by a disruption of the genetic translation and expression process.

While RNA can directly control some cellular processes, it also provides the coded instructions for the proteins carrying out a variety of cellular functions. Studying these coded instructions, called transcriptomics, is the primary way scientists gain insights into the cellular factories that make life possible.

To better understand how genetic activity empowers cellular functions, scientists need to study cellular samples. Tissues and organs removed after death offer an abundance of cellular samples, but until now, scientists weren't sure whether post-mortem cells could offer an accurate amalgam for the cells of a living body.

"You would expect that with the death of the individual, there would be a decay in the activity of the genes," Roderic Guigó, a professor of computational biology at the Barcelona Institute for Science and Technology, told BBC News.

But when Guigó and his colleagues compared genetic activity inside cells from post-mortem tissue and organ samples to the genetic activity of blood drawn from living humans, they found genetic expression continues after death.

While post-death RNA levels don't diminish, the types of genetic expression do change after death. Some types of RNA transcription actually increases after death, the research showed.

"There is a reaction by the cells to the death of the individual. We see some pathways, some genes, that are activated and this means that sometime after death there is still some activity at the level of transcription," Guigó said.

The new research supports the findings of other scientists who've shown the medical definition of death isn't final, and that even brain cells can continue to function in some capacity after the heart has stopped pumping.

Some studies have even suggested human consciousness can continue on after the medical definition of death -- defined by the loss of heart and respiratory function.

In addition to offering a better overall understanding of our cells' genetic functionality, the latest research could also inspire new forensic tests, allowing scientists to more accurately predict the time of death.

"We conclude there is a signature or a fingerprint in the pattern of gene expression after death that could eventually be used in forensic science, but we don't pretend we have now a method that can be used in the field," Guigó said.

Science News // 2 days ago
Long-duration space flight equal to decade of bone loss in astronauts, study says
July 1 (UPI) -- Scientists have long known that astronauts lose bone density while in space, but a study published this week found they only partially recover this loss one year after returning to Earth.

Science News // 3 days ago
Milky Way to set backdrop for summertime comet, meteor showers
July offers a slate of astronomical sights for young stargazers, those experienced with a telescope and everyone in between.

Science News // 5 days ago
Miner unearths nearly complete mummified baby woolly mammoth in Canada
A young miner called for backup when his front-end loader unexpectedly struck something in the Canadian permafrost last week on the first day of summer in the Northern Hemisphere.