The findings, made using a new imaging technique showing real-space, real-time dynamics of water, could help in the development of liquid-based technologies. 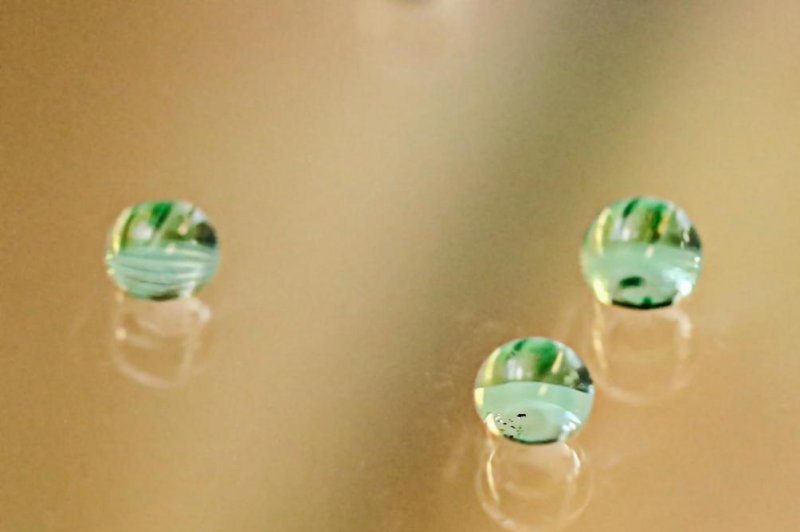 In research funded by the Department of Energy, scientists better charted the movement of water molecules, which they say could improve development of liquid-based technologies. Photo courtesy of Jason Richards/Oak Ridge National Laboratory/U.S. Department of Energy

Dec. 26 (UPI) -- Researchers funded by the U.S. Department of Energy have captured a rare glimpse into the movement of water molecules.

The image capturing, done with high-resolution X-ray scattering, found that water molecules coordinate the bonds between their oxygen atoms and hydrogen atoms to stabilize the molecules in the event that those bonds are broken.

Scientists hope this will provide more background into how and why water molecules link up and how water gets its viscosity, or internal friction between molecules.

"We found that the amount of time it takes for a molecule to change its 'neighbor' molecule determines the water's viscosity," Takeshi Egami, University of Tennessee-Oak Ridge National Laboratory distinguished scientist and professor, said in a news release.

But the significance of the study -- published this month in the journal Science Advances -- isn't limited to the interaction between water molecules, researchers say. The study showed the X-ray scattering method is viable for use in future studies on the movement of other liquid molecules.

"The hydrogen bond has a strong effect on the dynamic correlation between molecules as they move through space and time, but so far the data, mostly by optical laser spectroscopy, yielded broad or 'hazy' results with unclear specificity," Egami said.

Specifically, future breakthroughs with this method could lead to improvements in batteries and lubricants.

"The approach used here offers a powerful experimental method for investigating real-space dynamics of liquids," researchers wrote in the study. 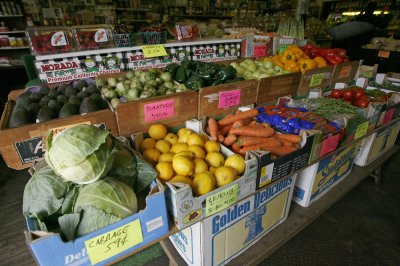