Sea levels will rise, but scientists not sure how high

"You should plan for 2050, while also considering what options to follow under more extreme scenarios after 2050," researcher Robert Kopp said. 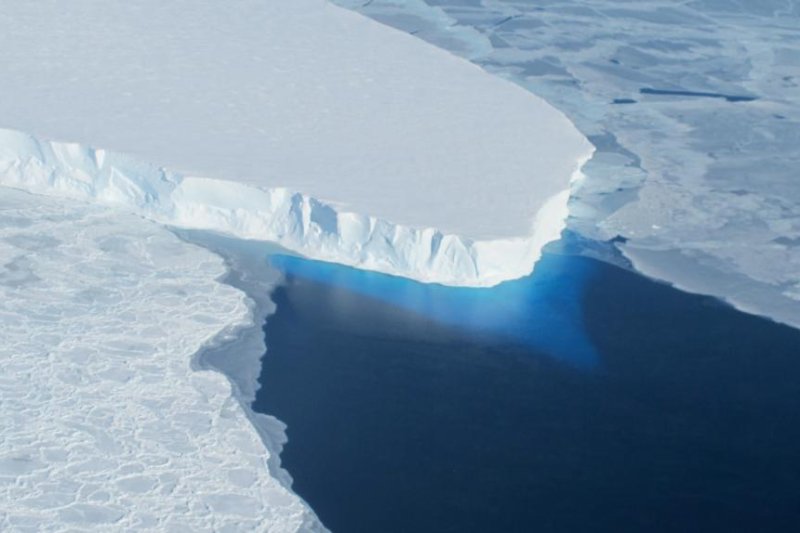 Dec. 13 (UPI) -- Climate scientists agree manmade global warming will lead to rising seas. It already has. But as new research details, scientists aren't sure how much ocean levels will rise by the end of the century.

According to a new paper published in the journal Earth's Future, Antarctic instability is to blame for the uncertainty.

The best climate models predict business-as-usual global warming -- as in, if humans do nothing to curb carbon emissions -- will trigger between 2 and 6 feet of global-average sea-level rise by 2100.

At the low-end of the range, rising seas would swallow up land currently inhabited by 100 million people. At the upper-end, rising ocean levels would wash away the homes of 150 million people.

Neither scenario is a happy one, but 50 million people hang in the balance. The latest research suggests prediction models won't be able to narrow the range for a few more decades.

The large-scale phenomena driving sea level rise -- the complexities of global warming and Antarctic mass changes -- are hard to pin down.

"There's a lot of ambiguity in post-2050 projections of sea-level rise and we may have to live with that for a while," lead study author Robert E. Kopp, a professor in the department of Earth and planetary sciences at Rutgers University, said in a news release. "We could end up with 8 feet of sea level-rise in 2100, but we're not likely to have clear evidence for that by 2050."

Should a phenomenon called hydrofracturing lead to the breakup of massive ice sheets on Greenland and Antarctica, massive walls of ice could become exposed to open ocean, presenting the opportunity for ice cliff instability.

Scientists are trying to determine the likelihood of ice cliff instability.

"We're making progress, but we still don't know exactly when these processes might kick in, and how fast sea level might rise if they do," said co-author Robert M. DeConto, scientist at the University of Massachusetts Amherst. "The ice shelves are the key. They hold back the flow of Antarctic ice toward the ocean, so we don't want to lose them."

Scientists are more certain about the amount of sea level rises expected by 2050. Over the next few decades, seas will rise between 0.5 and 1.3 feet.

"You should plan for 2050, while also considering what options to follow under more extreme scenarios after 2050," Kopp said.

Science News // 20 hours ago
Study: People choose to learn about health, world news based on feelings
Dec. 3 (UPI) -- People choose whether to seek or avoid information about their health, finances and personal traits based on how they think it will make them feel and how useful it is, a Nature Communications study found.