Cats kill more than one million birds per day in Australia

"For Australian birds, cats are a long-standing, broad-scale and deeply entrenched problem that needs to be tackled more effectively," said researcher John Woinarski. 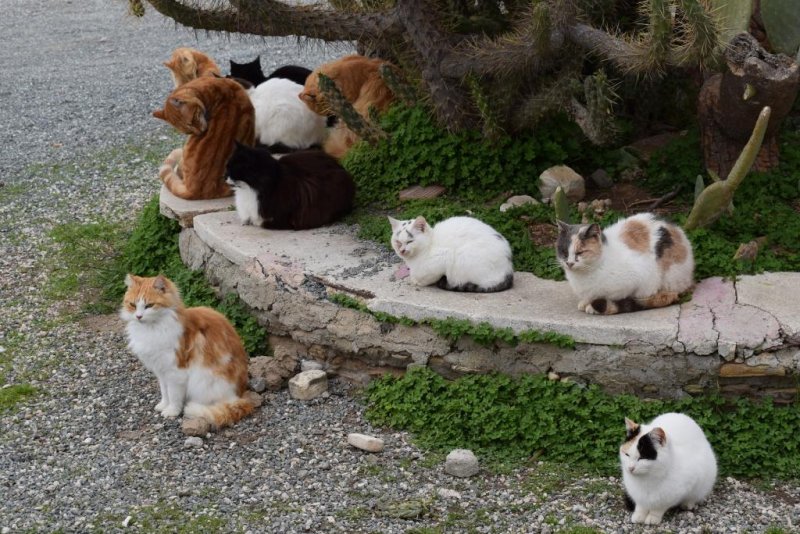 Oct. 4 (UPI) -- Cats in Australia kill more than 1 million birds every day, according to a new study. The study, a survey of 100 studies conducted across the continent, was published this week in the journal Biological Conservation.

Previous surveys have focused on the impact of cats of Australia's mammals. This is the first to measure the impact on birds.

"Everyone knows that cats kill birds, but this study shows that, at a national level, the amount of predation is staggering, and is likely to be driving the ongoing decline of many species," John Woinarski, professor and researcher at Charles Darwin University, said in a news release.

RELATED Cats were first domesticated in the Near East and ancient Egypt, DNA data shows

Cats have the greatest impact on bird mortality on Australia's coastal islands and among the continent's remote, arid hinterlands.

The death total included members 338 native bird species, 71 of which are threatened.

"We found that the birds most likely to be killed by cats are medium sized birds, birds that nest and feed on the ground, and birds that occur on islands or in woodlands, grasslands and shrublands," Woinarski said. "For Australian birds, cats are a long-standing, broad-scale and deeply entrenched problem that needs to be tackled more effectively."

Previous studies of the impacts of feral cats on Australian wildlife have been used to guide conservation plans and researchers hope the latest findings will inspire new strategies for mitigating the ecological threat posed by feral felines.

"This new research emphasises the need to continue working to reduce the impact of cats on our native biodiversity," said Sebastian Lang, Australia's threatened species commissioner. "The number of birds killed by pet cats is also high, but I would like to commend pet owners who are containing their cats instead of letting them roam freely." 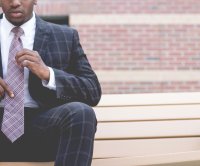