"We were able to squeeze out more information about the gravity field from the existing data sets," said NASA geophysicist Terence Sabaka.

Sept. 14 (UPI) -- New analysis of Martian gravity data suggests the Red Planet's crust is not as dense as previously thought. In fact, much of Mars' crust is likely porous.

"The crust is the end-result of everything that happened during a planet's history, so a lower density could have important implications about Mars' formation and evolution," Sander Goossens, a researcher at NASA's Goddard Space Flight Center, said in a news release.

But surveys of Mars' gravity field are lacking in resolution.

To squeeze as much as they can from the gravity field data, researchers have to apply one or more constraints. Scientists have previously used the composition of Mars' soil and rocks as a constraint on the Red Planet's gravity data. But scientists have expressed doubts about the accuracy of such a method.

"As this story comes together, we're coming to the conclusion that it's not enough just to know the composition of the rocks," said Greg Neumann, a planetary geologist at Goddard. "We also need to know how the rocks have been reworked over time."

In the newest analysis of Martian gravity data, researchers used a different constraint -- a topographical map of the Red Planet. Using elevation changes as a constraint on the gravity dataset allowed scientists to more accurately estimate the density of Mars' crust.

"With this approach, we were able to squeeze out more information about the gravity field from the existing data sets," said Goddard geophysicist Terence Sabaka.

To confirm the accuracy of their new statistical analysis technique, researchers applied the method to older lunar gravity field data sets and compared the results of the surveys powered by GRAIL data. Both models produced similar results. 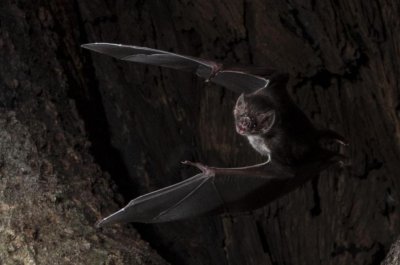 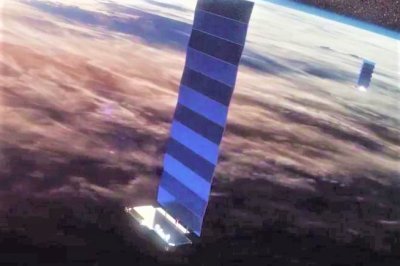 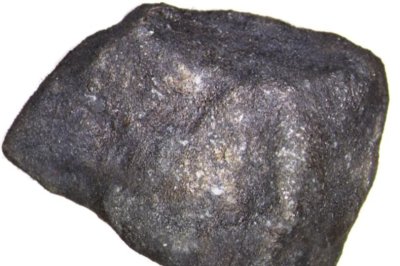 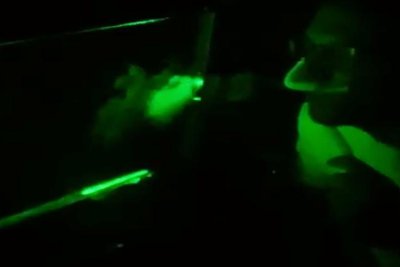