Can models predict how species will adapt to climate change? 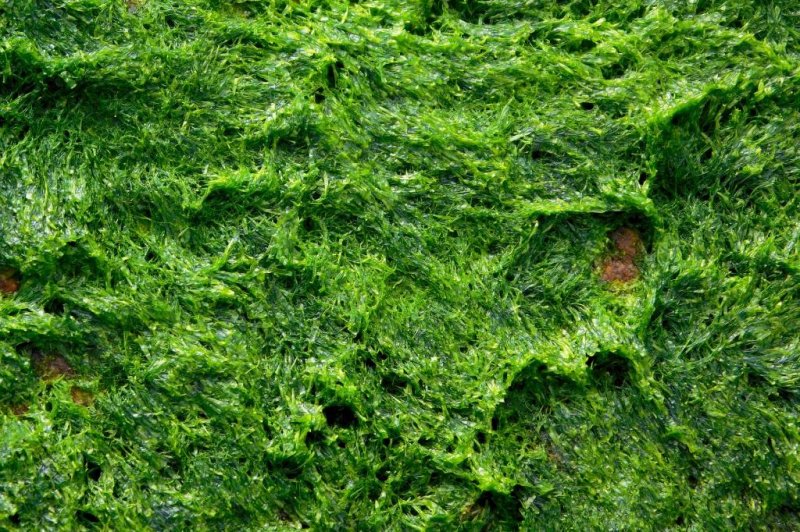 Climate scientists, ecologists, biologists and others are keen to understand how different species will adapt to climate change. A small change in the fate of coral, algae, bacteria or phytoplankton, for example, could have a significant impact on climate, geology, biodiversity and more.

To measure the evolutionary impacts of climate change, researchers often measure the impact of one or two ecological "drivers" of change -- such as an increase in temperature or CO2 concentrations -- on species across multiple generations.

But do these simplified model accurately replicate how species will respond to climate change outside the laboratory, where there are dozens of drivers of change, not a handful?

When researchers subjected single-celled algae to between one and eight drivers of environmental change across hundreds of generations, they got largely similar results, suggesting their simplified models accurately reflect the real world.

Their tests showed one or two factors, temperature and CO2 levels, account for the majority of an organism's adaptive response. Furthermore, after some 450 generations, the different algal populations approached similar growth rates.

"Aquatic primary producers will evolve under multiple changes, due to their rapid cell division rates and ability to generate genetic variation," Georgina Brennan, an evolutionary biologist at Bangor University in Ireland, said in a news release. "Gauging the intensity of evolutionary selection within key primary producers at the base of the food chain will help understand how population sizes at the base of the food webs and nutrient cycles are impacted."

While researchers say the latest findings -- detailed in the journal PNAS -- offer a good start for confirming the assumptions of evolutionary modeling, more research is needed to determine which different drivers are most important to different species.

"The power of simplified lab experiments lies in providing insights into how natural selection works, but applying the results of this experiment to natural phytoplankton population requires taking into account regional differences both in the phytoplankton populations and in the evolutionary drivers," said Sinéad Collins of Edinburgh University. "I think that this is a hopeful study partly because it shows that evolution in simplified environments can give us insights into what happens in more complex environments -- of course, it does mean that it is very important to correctly identify what the dominant drivers are in any given situation."