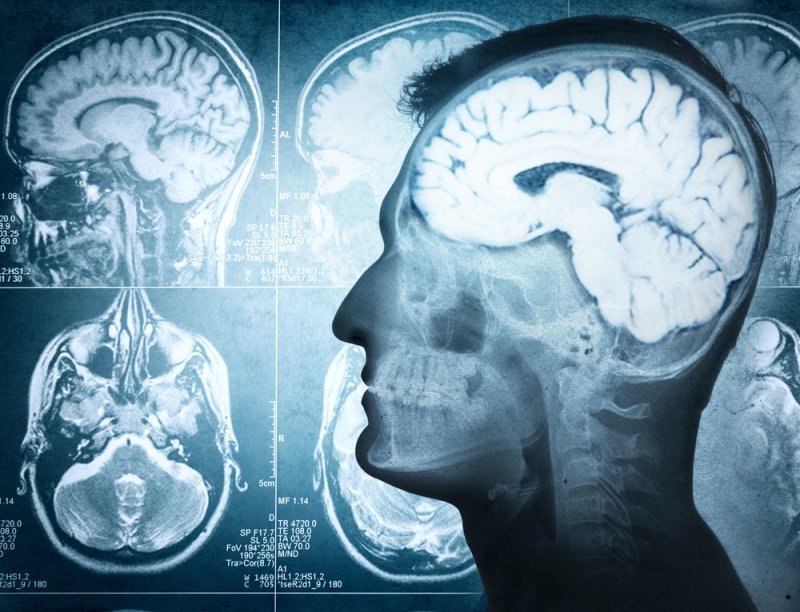 A new study found people who use commercial brain training aids did get better at the training tasks themselves -- they showed "practice effects" -- but didn't benefit from a broader cognitive performance boost.

Researchers at the University of Pennsylvania conducted the study to see whether brain training can help people curb impulsive behavior.

"Our motivation, was that there are enough hints in the literature that cognitive training deserved a real, rigorous, full-scale test," Dr. Joseph Kable, an associate professor of psychology, said in a news release. "Especially given the addiction angle, we're looking for things that will help people make the changes in their lives that they want to make, one of which is being more future-oriented."

Before and after training, researchers had participants complete decision-making assessments, as well as tests designed to measure general cognitive abilities. Scientists found the training to have no impact on either set of tests.

Despite the latest findings -- detailed this week in the Journal of Neuroscience -- researchers plan on continuing to explore the potential of cognitive training and brain circuit stimulation, which showed promise in curtailing impulsive behavior in previous studies.

Scientists hold out hope that some combination of cognitive training and neural stimulation can help people refrain from smoking and overeating.

"As currently available behavioral and medical treatments for these habitual behaviors are ineffective for most people, there is a critical need to develop innovative approaches to behavior change," researcher Caryn Lerman. "Changing the brain to change behavior is the approach that we are taking." 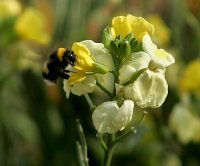