If global warming encourages an uptick in the size and frequency of wildfires in the coming decades, as expected, the rise in black carbon deposits will likely accelerate glacial melt.

Black carbon deposits may accelerate the melting of sea ice as part of global climate change. File Photo by NASA/UPI

June 30 (UPI) -- New research shows black carbon deposits vary across the planet, but persist in a variety of glacial ecosystems.

Black carbon is the soot-like particulate matter released by the combustion of fossil fuels, biofuel and biomass -- through man-made processes, like the burning of coal, and natural means, like wildfires.

On Greenland's ice sheet, researchers found evidence of an uptick in black carbon. The sooty deposits were carried by winds from wildfires raging a few thousand miles away in the Canadian Arctic.

"We could tell that the carbon was fresh from these fires," Alia Khan, a post-doctoral researcher at Colorado's National Snow and Ice Data Center, said in a news release. "The molecular signature from these samples was distinctly different from the rest of our dataset."

If global warming encourages an uptick in the size and frequency of wildfires in the coming decades, as expected, the rise in black carbon deposits will likely accelerate glacial melt.

"The influence of distant forest fires on melt events on the Greenland ice sheet is inherently challenging to demonstrate and these clear chemical results provide another line of evidence for this connection," said Diane McKnight, a professor at Boulder.

Scientists published their findings in the journal Geophysical Research Letters. 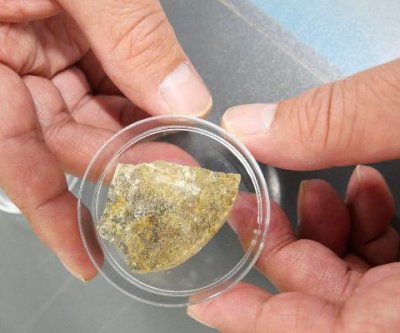 Science News // 9 hours ago
Bacteria in deep sea rock cracks offer hope for life on Mars
April 2 (UPI) -- If bacteria can survive inside the cracks of ancient rocks buried beneath the ocean floor, surely they can live on Mars. That's the logic of Yohey Suzuki, a researcher at the University of Tokyo. 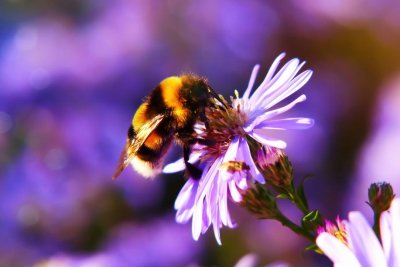