June 7 (UPI) -- What would we do without caffeine? Millions of Americans rely on it in coffee, tea and energy drinks to prepare for a day at work, keep focused on a long drive or simply stay awake after a big lunch.

But a dark side to the world's most popular legal stimulant is slowly emerging.

It turns out that our bodies don't absorb all the caffeine we consume. Some gets expelled in our urine and ends up entering sewage systems or the environment, posing a threat to wildlife.

Sewage treatment plants generally do a good job removing caffeine, and the treated wastewater they release back to the environment is generally free of it.

But in a number of recent studies, caffeine has been detected in water sampled from remote streams - far from urban areas and sewer systems. This suggests our appetite for caffeine has crossed some unseen threshold, and is beginning to impact the environment.

There are no natural sources of caffeine in North America. So any found in water samples surely came from humans, whether in beverages, food or pharmaceuticals. That's one result of a study recently conducted by the San Diego Regional Water Quality Control Board.

"When we started getting results, we realized it's way more prevalent than just from leaky sewer lines and septic systems," said Carey Nagoda, a water resource control engineer for the water board. "So that was kind of a puzzle."

Nagoda analyzed nearly 100 water samples over a seven-year period from throughout San Diego County and part of Orange County. They came from a range of sites encompassing raw sewage and treated wastewater in urban areas, as well as streams in remote open-space areas where there is no human development.

The results, presented at the water board's February meeting, showed that samples from urban areas tested positive for caffeine, which was not surprising, Nagoda said. Samples from untreated (raw) sewage contained between 0.052 and 8.5 micrograms per liter, while those taken near active septic systems ranged from 0.029 to 1.19 micrograms per liter.

What did surprise her was that more than one-third of the samples from open-space areas tested positive for caffeine. The samples from these areas ranged from 0.032 to 0.662 micrograms per liter, or similar to those samples taken near septic systems.

"We were completely shocked by that," Nagoda said. "What really ended up falling out was that the areas known for high recreational use - like fishing, horseback riding, hiking, camping - were the ones that had caffeine hits."

This suggests visitors in these areas may not practicing good habits, whether by urinating too close to streams or leaving waste behind.

The results also suggest that other contaminants found in human waste, such as pharmaceuticals and pathogens, could be polluting these areas..

For several years, water quality officials have used caffeine as a "marker" in water sampling. When they find caffeine in a sample, it usually means a leaking sewer line nearby, and it's often associated with more harmful pollutants in sewage.

Caffeine has also been detected at remote locations in Oregon. In a 2012 study of coastal pollution, caffeine was found in beach waters near urban areas, and in coastal streams and estuaries. The highest concentrations, however, were found not near urban areas but in more remote coastal areas. These samples showed around .045 micrograms per liter - at the low end of the range found in remote areas of San Diego County.

Numerous studies have shown that caffeine is toxic to a variety of wildlife at high concentrations. The effects are less clear in cases of continual exposure at low levels - like those documented in nature by Granek and Nagoda - because little research has been done in this area. So far, clear toxic thresholds have yet to be firmly established.

In a separate study by graduate student Zoe Rodriguez del Rey and overseen by Granek, a common species of near-shore mussel was exposed to low levels of caffeine, similar to those found in both the Oregon and San Diego water samples. The mussels initially expended energy producing a protein designed to protect their DNA.

At greater caffeine exposure levels -- yet still within the range found in coastal water samples -- the mussels stopped producing the protective protein. As a result, they may have faced a risk of genetic mutation.

"They get so stressed out at a cellular level that they can't protect their DNA with this protein," Granek said.

Other research at UC Irvine found that caffeine in seawater may contribute to coral bleaching.

Granek planned to do followup studies to learn more about chronic effects on mussels. Ironically, ambient caffeine levels at her urban Portland lab made that impossible.

It so happens that a Starbucks coffee franchise sits directly across the street from Granek's lab. Caffeine is so easily aerosolized, she said, that it became impossible to obtain reliable "control" (or clean) conditions in the lab as a baseline for the study.

She hopes other scientists are able to continue this kind of research.

"There are so many things that are stressing out organisms and ecosystems, it's not on a lot of people's radar to be looking at these [caffeine] compounds," she said. "It seems like people focus on things that they think are sexier compounds, like Prozac."

There are also no water-quality standards established for caffeine in wastewater effluent.

So, what's a caffeine lover to do? An easy starting point is to adopt better waste disposal habits, says Helen Yu, a water resources control engineer at the San Diego water board, who is studying caffeine and other contaminants in the Tijuana River.

For instance, don't dump leftover caffeine beverages or containers where they could enter streams or storm drains. And when enjoying the outdoors, exercise proper bathroom practices. That means using a designated restroom or outhouse whenever available. If that's not possible, choose a proper site at least 200 feet from any waterway.

"Residents should do their part to help reduce caffeine release to the environment," said Yu. "The cumulative effect on ecosystem health is not known at this time."

Matt Weiser is a contributing editor at Water Deeply. This article originally appeared on Water Deeply, and you can find the original here. For important news about the California drought, you can sign up to the Water Deeply email list.

Science News // 17 hours ago
SpaceX's Dragon splashes down after trip to space station
April 7 (UPI) -- SpaceX's Dragon cargo capsule splashed down in the Pacific Ocean on Tuesday, carrying live mice, cells of plants grown in space and spacesuits to be examined and refurbished. 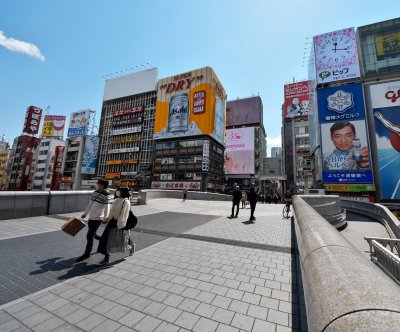 Science News // 20 hours ago
Scientists in Japan develop decomposable plastic
April 7 (UPI) -- Japanese scientists say they have developed plastic that can disintegrate at sea within 30 days. 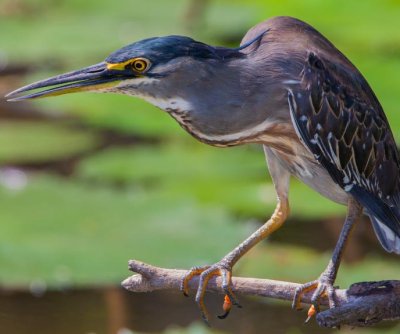 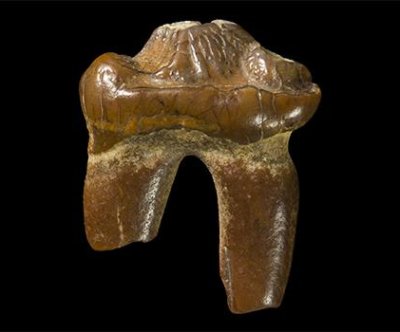 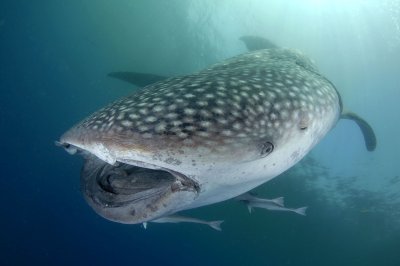 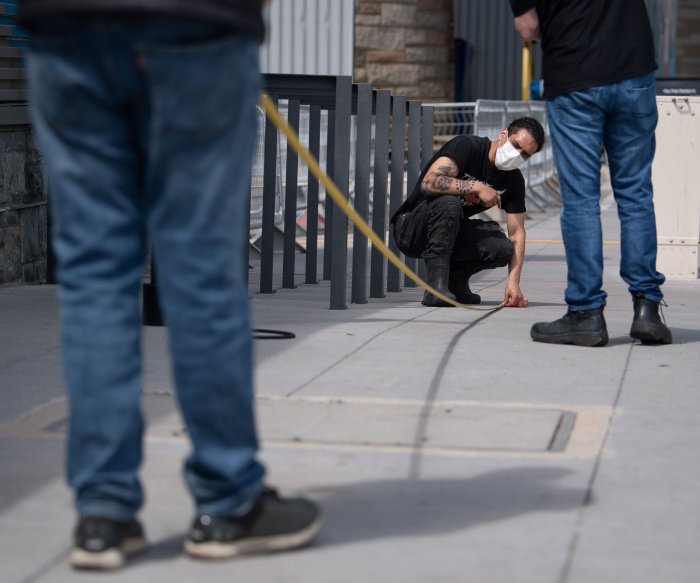