The theory of relativity describes gravity -- a product of matter's effect on spacetime -- and its relations to the other laws of physics. A singularity is a point in space where gravity is so strong that the laws of physics break down. The theory of relativity predicts all black holes are located in the center of black holes, surrounded by an event horizon, rendering them unobservable.

Some scientists believe singularities could exist outside of an event horizon, exposed. The theoretical phenomena are known as naked singularities. If they exist, they would contradict Einstein's theory of relativity.

"It's a bit like having a spacetime in a box," Toby Crisford, a theoretical physicist at the University of Cambridge, said in a news release. "At the boundary, the walls of the box, we have the freedom to specify what the various fields are doing, and we use this freedom to add energy to the system and eventually force the formation of a singularity."

The new paper -- published in the journal Physical Review Letters -- doesn't offer proof of the existence of naked singularities. But it does showcase the shortcomings of relativity theory and provides an opening for new gravitational theories like quantum gravity.

RELATED Are we living in a giant hologram?

"The naked singularity we see is likely to disappear if we were to include charged particles in our simulation -- this is something we are currently investigating," said Cambridge researcher Jorge Santos. "If true, it could imply a connection between the cosmic censorship conjecture and the weak gravity conjecture, which says that any consistent theory of quantum gravity must contain sufficiently charged particles. In anti-de Sitter space, the cosmic censorship conjecture might be saved by the weak gravity conjecture."

Science News // 4 hours ago
Spaceflight caused DNA to leak out of astronauts' cell 'powerhouse'
A new study blood from 14 NASA astronauts found they had increased levels of free-floating mitochondrial DNA on the day of landing and for three days after, ranging from two to 355 times higher than pre-space travel. 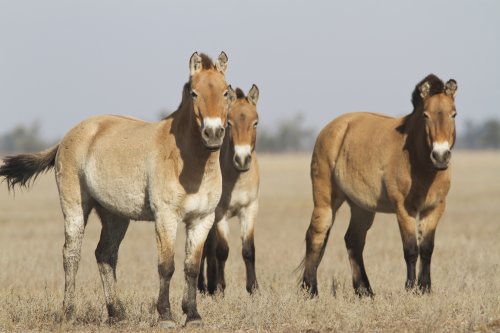 Science News // 17 hours ago
Origins of domesticated horses traced to north Caucasus region, study finds
Oct. 20 (UPI) -- Horses were first domesticated in the northern Caucasus region, before conquering the rest of Europe and Asia within a few centuries, according to research published Wednesday by the journal Nature. 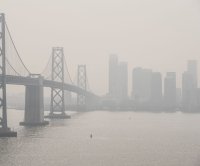 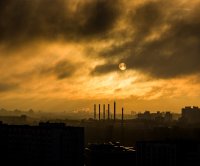