"[Gut bacteria] seem to induce some metabolic change that acts directly on the brain and the body and mimics a state of protein satiety," researcher Zita Santos said. 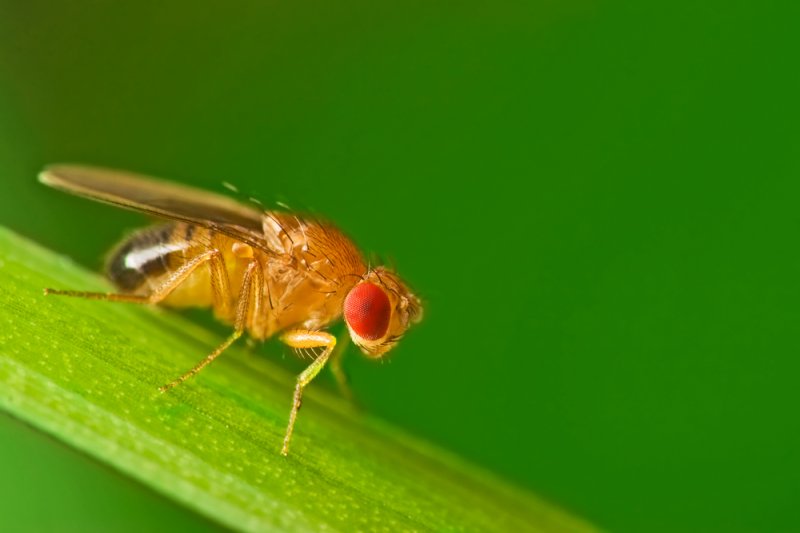 Researchers showed certain bacteria strains in the guts of the common fruit fly can alter the insect's dietary wants and needs. Photo by Studiotouch/Shutterstock

April 26 (UPI) -- New research suggests bacteria in the gut has a strong influence on an animal's dietary decisions.

When researchers tested the relationship between gut and brain in fruit flies, they found certain bacteria can help the insect adapt to a poor diet and quiet cravings for more nourishing foods.

In theory, flies fed such a formula should seek out substitutes for the missing nutrients -- essential amino acids that serve as the building blocks for vital proteins animals can't make themselves.

To test the relationship between gut and diet, researchers manipulated the microbial communities in groups of flies. Unlike humans, who host thousands of different types of bacteria, fruit flies have only five bacterial strains in their guts.

Researchers found fruit flies with missing bacteria altered their behavior while on the nutrient-poor diet, seeking out protein-rich food. Other flies, with their full compliment of bacteria, learned to like the new diet.

The researchers published their findings in the PLOS Biology.

Certain bacteria worked to reprogram the flies' dietary wants and needs, and even safeguarded the flies' fertility, which normally rely on a steady supply of essential nutrients.

"Our first hypothesis was that these bacteria might be providing the flies with the missing essential amino acids," Zita Santos, a researcher at the Champalimaud Centre for the Unknown, in Lisbon, Portugal, said in a news release. "Actually, it may be more complicated than that."

"[Gut bacteria] seem to induce some metabolic change that acts directly on the brain and the body and mimics a state of protein satiety," Santos added.

Researchers plan to tease out the specific mechanisms behind the gut-brain connection in future experiments. 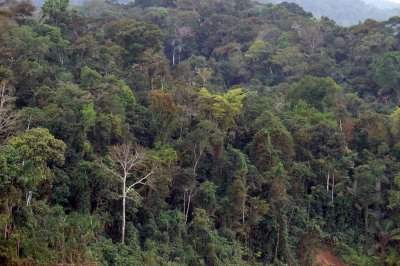 Antarctic ice sheets can retreat as fast 165 feet per day