Hong Kong's mangroves and the species they shelter are under threat from pollution and land reclamation projects.

Scientists in Hong Kong discovered a new species of crab climbing among mangrove trees, according to a newly published study. Photo by Peter K. L. Ng

March 21 (UPI) -- Crabs do more than swim and scuttle across the beach. They climb trees.

Scientists found a new species of mangrove crab climbing in trees along the eastern coast of Hong Kong. Specimens were collected from branches between five and six feet high.

The species, Haberma tingkok, boasts a dark brown upper shell, or carapace. Its long, thin legs are light brown, and its claws, or chelipeds, are a brownish orange.

Mangrove crabs are quite small. The collected specimens measured between 8 and 9 millimeters in length, less than a third of an inch.

Scientists from the University of Hong Kong and the National University of Singapore described the new species in the journal ZooKeys.

The genus Haberma now contains three species. Peter Ng, a marine biologist at NUS and co-author of the latest study, established the genus 15 years ago and has aided to discovery of all three species.

The crabs were found "in the mid intertidal area of the Ting Kok mangrove stand, in Tolo Harbour," researchers wrote. "The area is the largest mangrove stand on the eastern coast of Hong Kong."

According to the scientists, Hong Kong's mangroves and the species they shelter are under threat from pollution and land reclamation projects. 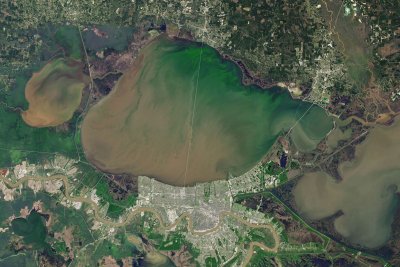