Study explains how birds dive into water at high speeds

Researchers say their findings may have implications for human divers.

Scientists created 3D models of bird heads and then plunged them into water to see how gannets and boobies safely dive into the ocean at such high speeds. Photo by Virginia Tech

BLACKSBURG, Va., Oct. 5 (UPI) -- Despite their slender necks and hollow bones, some birds dive into the water at speeds that would result in serious injury should a human try to replicate the feat. Gannets and boobies, for example, pierce the water at speeds upwards of 50 miles per hour. But how?

"That's what we do: We take a complicated system and find a way to simplify it," Brian Chang, a fourth-year doctoral student at Virginia Tech, said in a news release.

Scientists plunged the model into water at varying speeds. They also manipulated structural variables, like cone angle and neck length. High-speed video revealed whether the neck buckled upon impact.

Their experiments showed the model's head shape and neck length to be most important in reducing drag. At the standard dive speed for a gannet, the bird's pointed beak and slender neck ensure only a safe amount of drag is exerted on the bird as it plunges into the water.

"What we found is that the gannet has a certain head shape, which reduces the drag compared to other birds in the same family," Jung said.

The findings -- detailed in the journal PNAS -- may have implications for human divers.

RELATED Trap-jaw spiders strike at the speed of lightning

Biomechanists may use the analysis of birds like the gannet to help participants in sports like cliff and bridge diving contort their bodies into the safest position possible for high-speed water entry. 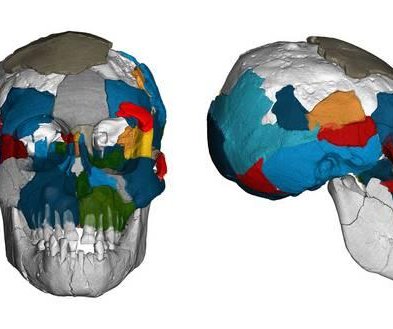 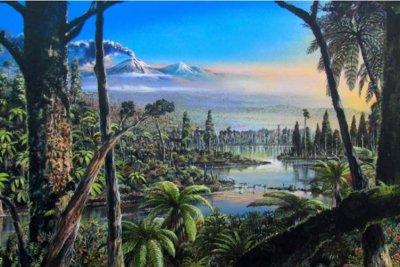