"Our research suggests that the lifetime task of switching between languages appears to enhance the ability to maintain attention," said researcher Andrea Krott 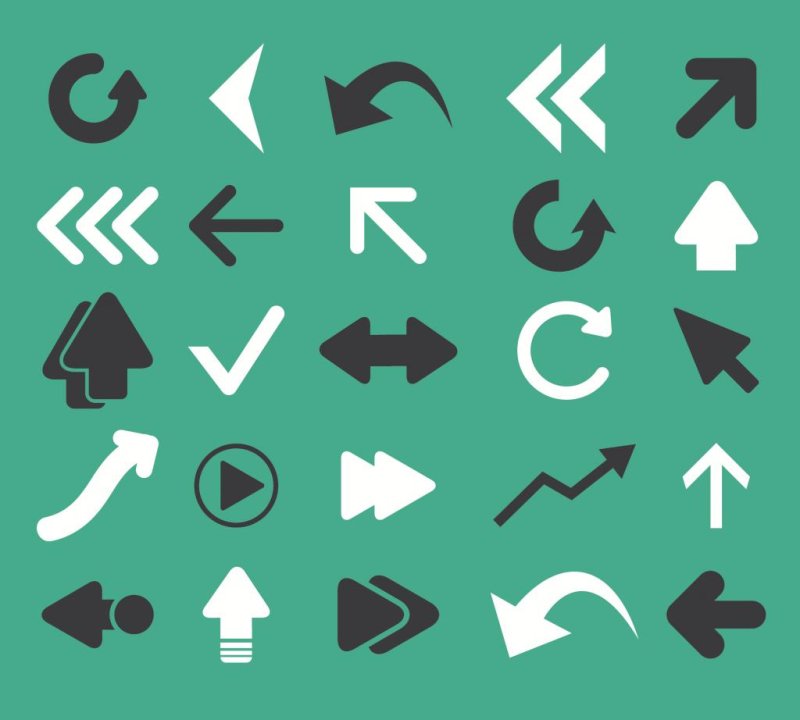 The Flanker task asks participants to identify the direction of a target stimuli that's been surrounded by distracting non-target stimuli. Photo by VectorForever/Shutterstock

Previous studies have shown a correlation between attention and bilingualism, but until now researchers weren't sure if bilinguals were better at training their attention on a single task or drowning out distracting stimuli.

The new study, published this week in the journal Bilingualism: Language and Cognition, suggests people who learn and speak a second language possess superior attention control -- not inhibitory control.

Scientists at the University of Birmingham had 99 study participants complete three inhibitory control tests: the Simon task, the Spatial Stroop task and the Flanker task.

The Flanker task presented participants with a series of rows of arrows. Test-takers were asked to identify the direction of the central arrow in a row of three -- ignoring the flanking arrows -- by pressing the corresponding directional key on a keyboard.

The Spatial Stroop task asked participants to identify the direction of single arrows using the same keypad as the arrows appeared along on different parts of the computer screen. The positioning of arrows -- a left-pointing arrow on the far right side of the screen -- during the Spatial Stroop task are designed to disorient the test-taker.

The Simon task substitutes red and blue blocks for arrows; it is also based on the idea that responses are less accurate when a stimuli is farther away or in a counter-intuitive location.

Half of the study participants were monolingual English speakers, while the other half spoke both Chinese and English on a daily basis. The test results showed both groups were equally adept at ignoring interfering stimuli, but bilingual speakers had fewer slower response times and were better able to focus their attention on the task at hand.

"Our research suggests that the lifetime task of switching between languages appears to enhance the ability to maintain attention," Birmingham researcher Andrea Krott said in a news release.

"The next challenge is to determine how these behavioral changes are brought about by changes in the brain," Krott said. "It is already well known that the experience of speaking another language changes the structure of the brain and how it functions. But we do not understand very well how these changes lead to changes in behavior."