"It was that classic cartoon image of the dog chasing the cat, the cat stopping still and the dog jumping right over the cat and continuing to run," said researcher Hugh McGregor.

PERTH, Australia, Aug. 31 (UPI) -- Researchers in Australia are trying to learn more about feral cats and the damage they do to the ecosystem. To do so, they're attaching GPS devices and a video cameras to the felines and releasing them into the wild.

The only problem: cats are hard to catch. Leg traps have yielded less than reliable results, so scientists with the Australian Wildlife Conservancy decided to recruit some canines for assistance. Dogs are natural-born cat-chasers.

Their first recruit for the job was a springer spaniel named Sally. She brought energy but her cat-chasing skills weren't well-polished.

"Sally was full of beans and enthusiasm but she wasn't the smartest in terms of cat hunting and there were many instances where the cats outwitted her," Hugh McGregor, a University of Tasmania PhD student, told Science Network Western Australia. "It was that classic cartoon image of the dog chasing the cat, the cat stopping still and the dog jumping right over the cat and continuing to run."

Next up was Brangul, a Catahoula -- a hound originally bred to hunt wild boar. Brangul wasn't as gung-ho about the job as Sally, but she wasn't as easily fooled by the cat's getaway tricks.

Together, the dogs made a rather effective team -- more effective than leg traps. The dogs were outfitted with muzzles so they couldn't hurt the cats. They were able to chase the felines up trees, into caves or pin them to the ground until scientists could catch up with the canines and sedate the cats.

Results from the cat-tracking study show feral felines spend much of their time among heavily grazed acreage or land recently charred by wildfire. The information could help scientists round up more feral cats and better protect the endangered species the cats prey upon.

RELATED Cats use simple physics to zero in on hiding prey

According to the AWC, feral cats kill millions of native animals every night. It's estimated that Australia is home to at least 20 million feral cats. In 2015, the government announced a plan to cull 2 million of them by 2020.

Science News // 3 hours ago
Geologists figure out what fuels 'slowquakes'
Jan. 24 (UPI) -- Researchers have identified the origins of slow earthquakes, or slowquakes, a unique type of earthquake discovered just 20 years ago. 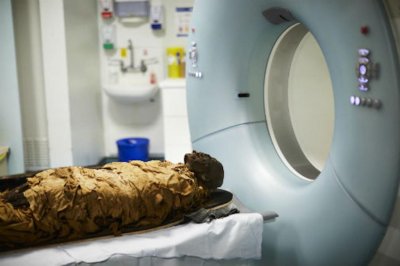 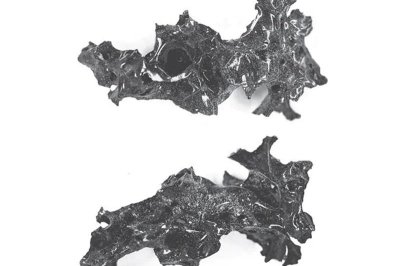