Most U.S. adults have vocabulary of more than 42,000 words

"This work is part of the big data movement in research, where big data sets are collected to be mined," researcher Marc Brysbaert said.

GHENT, Belgium, Aug. 16 (UPI) -- Traditionally, scientists have struggled to measure the size of adult vocabularies, but the surprising social media popularity of a recent vocabulary test has changed that.

After analyzing the results of one million test-takers, researchers determined native English-speaking Americans know an average of at least 42,000 words by the time they turn 20 years old.

"Our research got a huge push when a television station in the Netherlands asked us to organize a nation-wide study on vocabulary knowledge," Marc Brysbaert, a professor of experimental psychology at Ghent University in Belgium, explained in a news release. "The test we developed was featured on TV and, in the first weekend, over 300 thousand Dutch speakers had done it -- it really went viral."

The Americanized test features 62,000 words -- words study leader Brysbaert and his research partners compiled without the help of a copyrighted dictionary. The test can be used freely by other researchers, Brysbaert says.

The test doesn't ask participants to define words, but to simply identify whether or not a sequence of letters is a word in the dictionary or not. Each test presents participants with 70 real words and 30 fake ones -- letter sequences that resemble real words but are not.

Test-takers are asked to provide some basic demographics information. The data suggests adults learn one new word every two days. By the time an American adult turns 60, he or she will know at least 48,000 words.

Researchers say the growing body of data is bound to offer unique insights into the use of words across different languages.

"This work is part of the big data movement in research, where big data sets are collected to be mined," Brysbaert said.

"It also gives us a snapshot of English word knowledge at the beginning of the 21st century," he continued. "I can imagine future language researchers will be interested in this database to see how English has evolved over 100 years, 1,000 years and maybe even longer."

The new research was published in the journal Frontiers in Psychology. 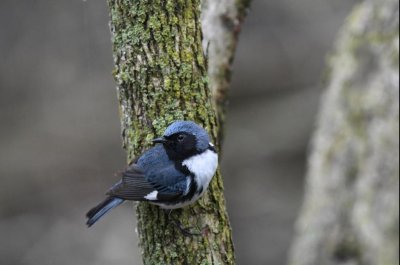