"We hope that we will be able to take apart various kinds of substances in the future and put them back together at will," researcher Matthias Kling said. 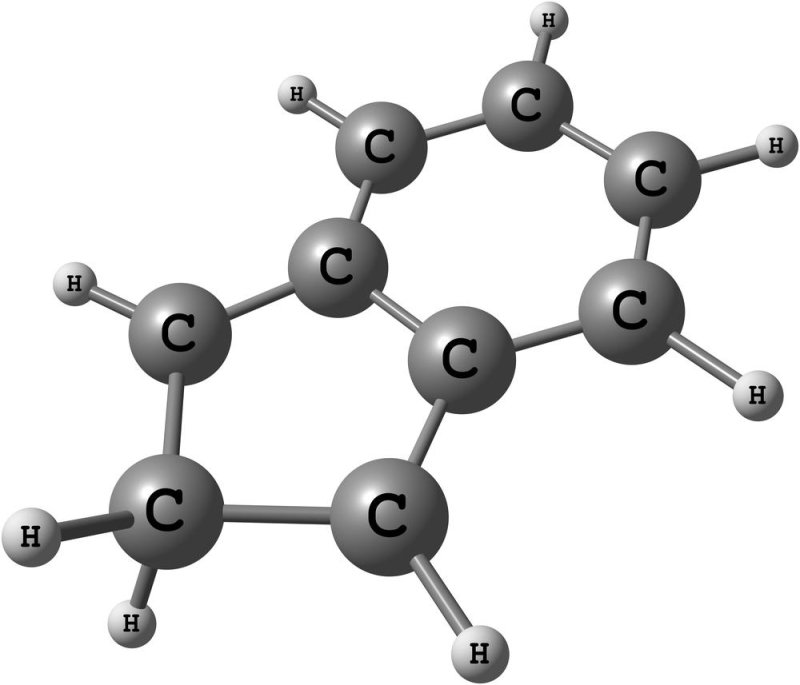 Researchers were able use lasers to dislodge hydrogen atoms from both simple and complex hydrocarbon molecules. Photo by foxterrier2005/Shutterstock

The scientists were able to dislodge an outer hydrogen atom from the hydrocarbon molecule using laser pulses lasting only a few femtoseconds. The dislodged atom then migrated to the other side, where it reattached. The process was monitored using coincident 3D momentum imaging spectroscopy.

The movement was recognized as proton migration, an important part of many chemical reaction processes.

The team of scientists from the University of Munich and Max Planck Institute of Quantum Optics successfully demonstrated their proton-manipulation technique on more complex molecules -- hydrocarbons with longer chain lengths.

The research -- detailed in the journal Physical Review Letters -- could prove useful in the synthesization of new chemicals and materials.

"Our experiments have shown that we are not only able to direct electrons in the microcosm, but also hydrogen atoms, which are about 2000 times heavier," researcher Matthias Kling, a professor of physics at LMU, said in a news release.

Researchers believe the resonance of the light particles' wave nature is key in dislodging the atoms.

"We hope that we will be able to take apart various kinds of substances in the future and put them back together at will," Kling added.