Since 1989, 74 people have been sentenced to hard time for serious crimes as a result of hair analysis, only to later be exonerated by DNA analysis. 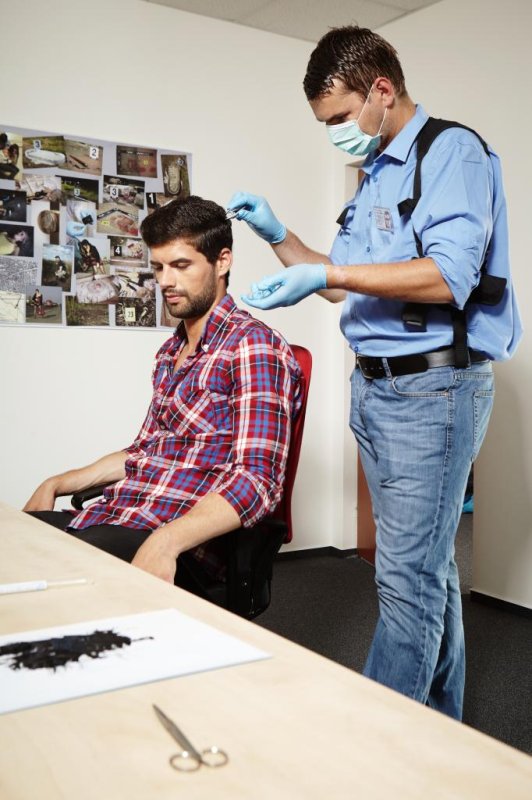 Researchers say hair analysis is an unreliable forensic technique that shouldn't be used as evidence in the court of law. Photo by Couperfield/Shutterstock

CHARLOTTE, N.C., April 21 (UPI) -- If Jim Norton had his way, hair analysis would be inadmissible in the court of law. The forensics technique is flawed and unreliable.

Through the years, Norton has offered expert testimony involving hair analysis evidence saying exactly that. Now, Norton has made the case in print.

"For 20 years, FBI forensic experts gave flawed testimony regarding microscopic hair analysis," Norton and his colleagues wrote in the abstract of a new paper on the subject -- published this week in the journal Significance.

Since 1989, 74 people have been sentenced to hard time for serious crimes as a result of hair analysis, only to later be exonerated by DNA analysis.

Making matters worse, unlike fingerprint and DNA analysis, scientists are without population-based databases with which to compare hair samples with. Therefore, they're unable to properly estimate the probability of a hair having a specific hair characteristic.

"The magnitude of the injustice enabled by such flawed 'science' is reflected in the 1,056 years of unjust prison time served by the 74 exonerated defendants," Norton, who serves as the director of biostatistics at the James G. Cannon Research Center in North Carolina, said in a news release.

RELATED Your own personal forecast: Cloudy with a chance of microbes