"When we eat contaminated fish, we could be reducing the effectiveness of this critical defense system in our bodies," said researcher Amro Hamdoun. 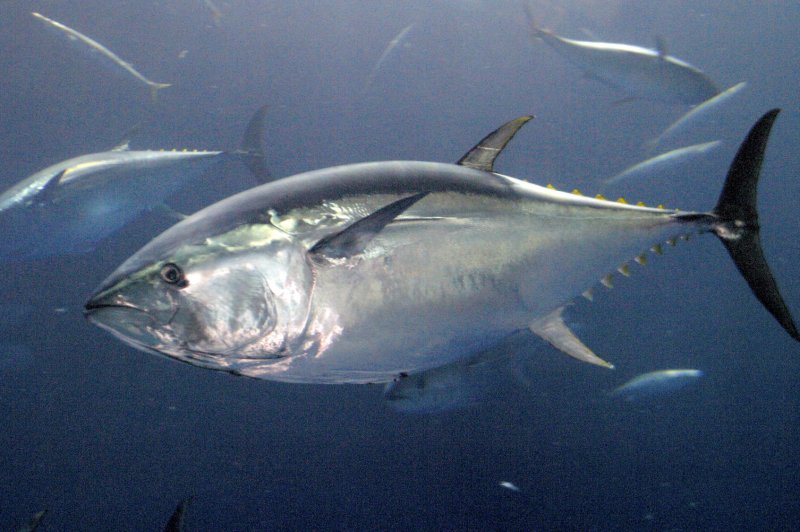 Because it is a large predator, tuna has been found to accumulate larger concentrations of pollutants and toxins like mercury. Photo by Monterey Bay Aquarium/Randy Wilder/UPI | License Photo

Almost all plants and animals boast a cellular protein called P-gp, which plays a key role in ridding the body of unwanted chemicals.

In a recent study, researchers with the Scripps Institution of Oceanography at UC San Diego tested the ability of P-gp, or P-glycoprotein, to combat toxins known as persistent organic pollutants, or POPs. Scientists focused on POPs commonly found in both human blood and urine, as well as in the muscles of wild-caught yellowfin tuna.

In total, the testers looked at 10 POPs. The results suggest all 10 interfered with the defense capabilities of P-gp. One pollutant, a flame retardant known as PBDE-100, bound to the protein and rendered it unable to protect cells for foreign chemicals.

"We show that these inhibitors are found in the fish we eat," lead study author Sascha Nicklisch, a postdoctoral researcher at Scripps, explained in a news release. "The concentrations in the fat of some tuna were high enough to inhibit P-gp in our assays. Therefore, it is important to consider the potential risk of dietary intake of these pollutants."

"When we eat contaminated fish, we could be reducing the effectiveness of this critical defense system in our bodies," added Amro Hamdoun, an associate professor of marine biology at Scripps.

Researchers say the findings -- detailed in the journal Science Advances -- are proof that regulators should do more to test chemicals for their effects on P-glycoprotein. 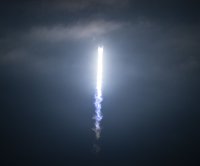