From the discovery of a new human ancestor to free-flowing water on Mars, scientists were busy in 2015.

This year brought the discovery of new human ancestor in South Africa, 211 new species in the Eastern Himalayan, and the first new antibiotic in almost 30 years. As 2015 comes to a close, here is a look back at some of the top scientific breakthroughs, discoveries, and announcements.

In September, scientists announced the discovery of a previously unknown human ancestor, homo nalendi, found in a cave in South Africa. The unearthed fossils represented at least 15 individuals characterized by body mass and stature similar to small-bodied humans. The homo nalendi fossils are the largest collection of a single species found in Africa, adding yet another branch to the human family tree. 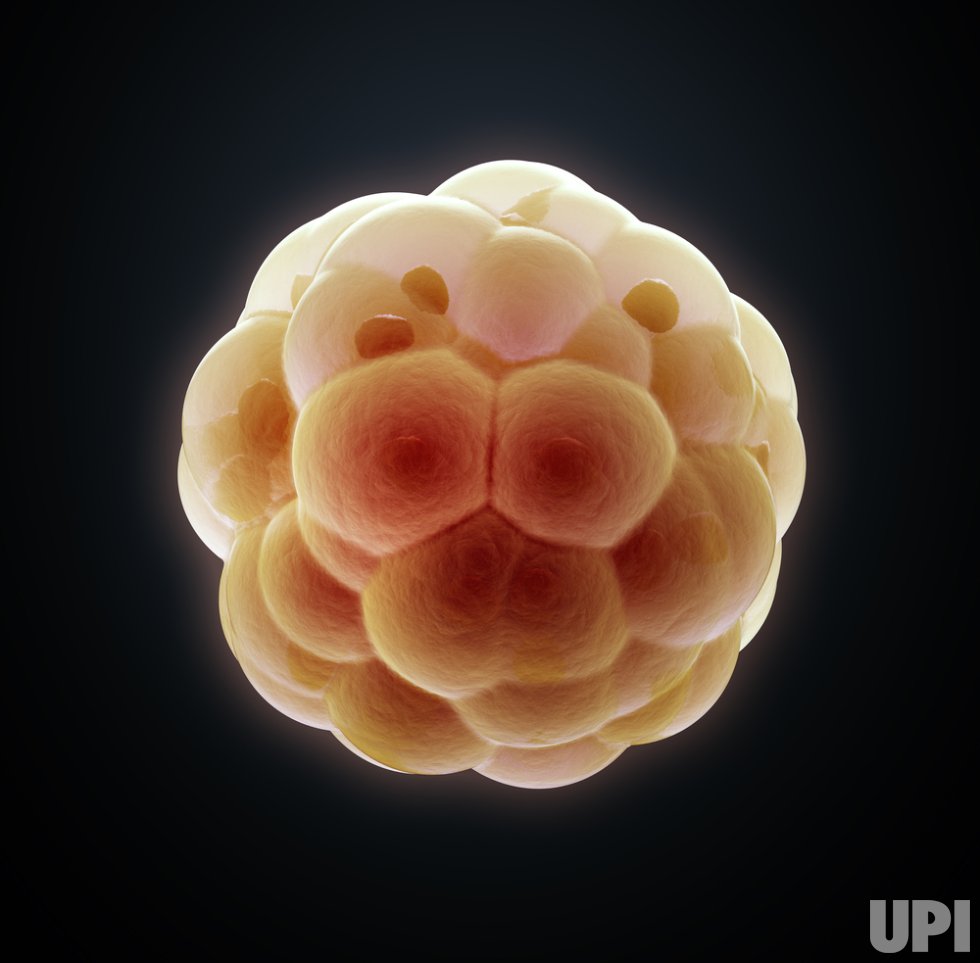 Illustration of a human embryo. Photo by Mopic/Shutterstock | Permalink

This year, scientists hit a number of breakthroughs using the gene-editing technology CRISPR. Researchers in China reported modifying the DNA of a nonviable human embryo, a controversial move. Researchers at Harvard University inserted genes from a long-extinct woolly mammoth into the living cells -- in a petri dish -- of a modern elephant. Elsewhere, scientists reported using CRISPR to potentially modify pig organs for human transplant and modify mosquitoes to eradicate malaria.

The spotted wren babbler is one of 211 new species discovered in the Eastern Himalayas since 2009. Photo by WWF | Permalink

In 2015, the World Wildlife Foundation published a 4-year report begun in 2009 announcing the discovery of 211 new species in the Eastern Himalayan region, including 133 plants, 39 invertebrates, 26 fish, 10 amphibians, one reptile, one bird, and one mammal.

Photo by NASA/JPL-Caltech/Univ. of Arizona/UPI | Permalink

Researchers in Sweden developed a blood test that can detect cancer at an early stage from a single drop of blood. The test can accurately detect the disease 96 percent of the time and classify the type of cancer correctly 71 percent of the time. Differences detected with the test can also be used to help doctors determine the best course of treatment.

Early this year, scientists discovered a new antibiotic, the first in nearly 30 years, that may pave the way for a new generation of antibiotics and fight growing drug-resistance. The antibiotic, teixobactin, can treat many common bacterial infections, such as tuberculosis, septicaemia, and C. diff, and may be available in the next five years.

In February, a team of geneticists from across the country finished building the most comprehensive map of the human epigenome, a culmination of almost a decade of research. The team was able to map more than 100 types of human cells, which will help researchers better understand the complex links between DNA and diseases.

Advertisement
Brightest galaxy in the universe

This year NASA's Wide-field Infrared Survey Explorer, one of the agency's most powerful telescopes, located the brightest galaxy in the universe to date. The galaxy emits 300 trillion suns worth of light. Researchers believe a supermassive black hole may be behind the galaxy's unusual luminosity.

Ocumentic Technology Corp. has spent $3 million toward eight years of research and development and, finally, in May, promised an eight-minute surgery to provide patients with bionic lenses that can improve eyesight to three times better than 20/20 vision.

In March, Stanford University scientists revealed a method that may be able to force malicious leukemia cells to change into harmless immune cells, called macrophages. This discovery could lead to transforming human cancer cells into macrophages, which can then digest and destroy cancer cells and pathogens.

Science News // 11 hours ago
Watch Live: NASA Artemis 1 rocket begins pre-launch rollout
Aug. 16 (UPI) -- NASA plans to roll out its Space Launch System rocket on Tuesday ahead of its premiere flight set for later this month. The uncrewed test flight is part of the plan to return man to the moon.