Researchers say their findings are important for identifying and correcting learning problems among preterm children. 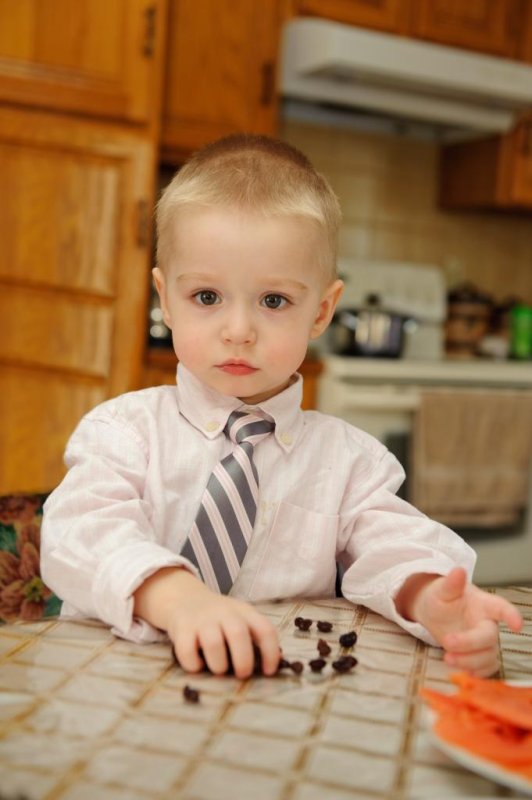 Whether or not a toddler can wait an instructed 60 seconds before taking a raisin predicts later academic performance. Photo by stocknadia/Shutterstock

For the test, a 20-month old child is given a raisin covered by an overturned see-through cup. The toddler is told to wait 60 seconds before taking the raisin.

Researchers at the University of Warwick in England found toddlers born prematurely were least likely to exhibit patience, and regularly took the raisin before the allotted time was up. By age eight, those same children were more likely to be underperforming academically relative to their full-term peers.

The researchers' paper was published this week in the Journal of Pediatrics.

The newly analyzed data was sourced from an ongoing longitudinal study in Germany that began in 1985. The study involves 558 children, half of whom were born preterm and half full-term.

Seven years after the self-control test, the same children's attention spans were tested and measured by a team of psychologists. Standardized tests measured the children's performance in math, reading, spelling and writing.

Previous studies suggest such achievement gaps aren't permanent, and can be narrowed with various interventions. Researchers say their findings are important for identifying and correcting learning problems among preterm children.