Saiga hunting is banned in Kazakhstan, but researchers say more needs to be done to protect the species.

Thousands of saiga have died in Kazakhstan. Photo by Sergey SP/Shutterstock

ASTANA, Kazakhstan, Sept. 4 (UPI) -- The plains of central Kazakhstan are littered with dead antelope, 60,000 of them -- an entire herd wiped out in just four days. And no one is exactly sure how or why.

The herd's collapse was bookended by a series of less dramatic die-offs, stretching from May through June. All told, the country's population of saiga, an antelope species found in the Eurasian Steppe, was halved -- from 257,000, counted in 2014, to less than 125,000.

For months, scientists have been stumped, but new evidence suggests bacteria is to blame. Still, questions abound.

The bacteria of interest, Pasteurella and Clostridia, were found in tissue samples collected from many of the felled saiga. But the microbes are common in antelope intestines and thought to be harmless. Nonetheless, toxins produced by the normally humdrum bacteria appear to have caused internal bleeding.

What's different about these microbes? According to genetic analysis, nothing.

"There is nothing so special about it. The question is why it developed so rapidly and spread to all the animals," geoecologist Steffen Zuther, a researcher with the Altyn Dala Conservation Initiative, told Live Science.

At the moment, scientists can't explain what transformed the benign bacteria into a plague-like killer.

Previous research has shown that for some animals, wild swings in population numbers are normal -- and that species such as the Canadian snowshoe hare have evolved to withstand such dramatic fluctuations. It's possible the saiga is one of those species.

Still, conservations and ecologists are worried by the endangered antelope's decline. The species helps maintain the natural order in the grasslands of Eurasia, helping thin the grass and return the nutrients of mature plants back to soil. Cold winters slow down the natural decomposition of organic matter.

Saiga hunting is banned in Kazakhstan, but researchers say more needs to be done to protect the species.

The biggest fish in the sea are females, survey shows 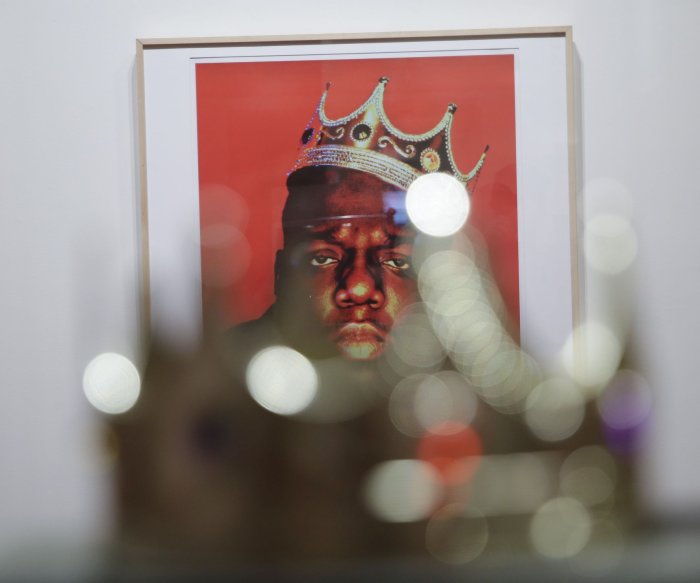