Springer isn't alone. Over the last several months, other major publishers have retracted articles from their journals, including Elsevier, Taylor & Francis, SAGE and Wiley. 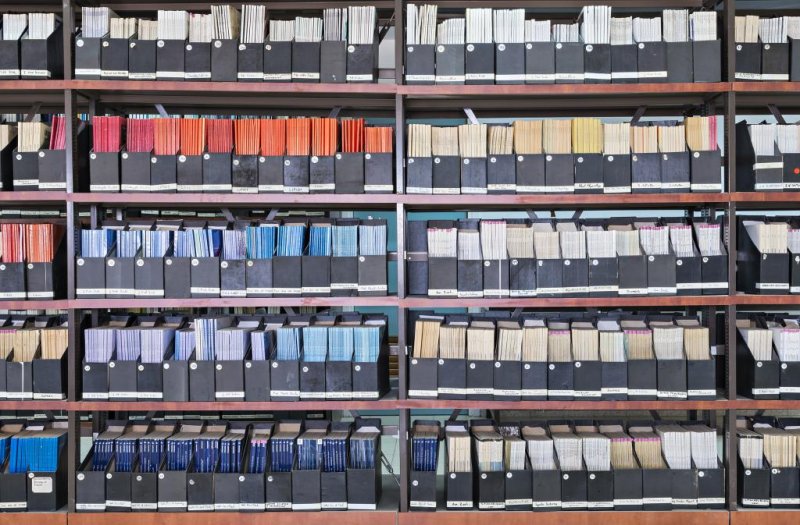 Science journals have retracted 230 articles over the last three years as the result of faked peer reviews. Photo by Sergei25/Shutterstock

BERLIN, Aug. 19 (UPI) -- Springer, a major science and medical publisher, recently announced the retraction of 64 articles from 10 of its journals. The articles were retracted after editors found the authors had faked the peer-review process using phony e-mail addresses.

The latest news further undermines what has been the pride of scientific literature -- the peer review process, whereby experts in the field review and sign off on the merit of relevant papers. The process is meant to ensure unworthy work, flawed methods and and faulty conclusions don't make it to print.

"The peer-review process is one of the cornerstones of quality, integrity and reproducibility in research, and we take our responsibilities as its guardians seriously," Springer wrote in a blog post announcing the retractions. "We are now reviewing our editorial processes across Springer to guard against this kind of manipulation of the peer review process in future."

According to the blog Retraction Watch, Springer's latest move brings the total number of papers withdrawn from publication to 230 over the last three years.

A variety of tactics have been used to subvert the peer review process, but they all boil down to the same basic farce: inauthentic reviews (usually written by the study's authors themselves) being passed off as legitimate.

More worrisome, peer review experts say, is the few cases where phony reviews appear to have been submitted by firms specializing specifically in gaming the academic publishing system. This suggests a a more systematic problem -- something larger than isolated bad actors.

Springer isn't alone. Over the last several months, other major publishers have retracted articles from their journals, including Elsevier, Taylor & Francis, SAGE and Wiley.

Elizabeth Wager, a consultant to a number of academic publishers and former chair of the Committee on Publication Ethics, says the review process should be handled by the journals and their editors.

"The particular problem of fake review comes about when authors are allowed to suggest possible peer reviewers," Wager told Nature. "The system sounds good. The trouble is when people game the system and use it as a loophole."

Interestingly, when a number of previously retracted papers were reviewed by Retraction Watch co-founder Ivan Oransky, most appeared to be without an obvious academic or scientific flaws. The practice of gaming the system often seems to be a way to expedite the review process and ensure a paper makes into press sooner rather than later.

"This almost seems like more of an insurance policy than making the difference between rejection and getting accepted," Oransky told the Washington Post. "That speaks to the pressures that researchers are under."

Science News // 5 days ago
NASA temporarily loses communication with Orion spacecraft
Nov. 23 (UPI) -- Communication between NASA's Mission Control Center in Houston and the Artemis I moon mission spacecraft was lost for 47 minutes Wednesday morning. A ground side reconfiguration resolved it, according to NASA.

Science News // 5 days ago
Study says the heaviest flying bird seems to self-medicate with plants
Nov. 23 (UPI) -- The great bustard actively seeks out medicinal plants that can kill pathogens, according to a study published Wednesday in Frontiers in Ecology and Evolution. The study suggests the large birds may be self-medicating.

Science News // 6 days ago
Europe's space agency reviewing space-based solar power
Nov. 22 (UPI) -- Solar power could be easier to harness from space, though the technology needed to beam it back to Earth is still in the developmental stage.
Advertisement