The discovery is a reminder that even settled science is ripe for surprises.

LOS ANGELES, July 30 (UPI) -- "Golden jackal" was the name given to a doglike species thought to populate much of East Africa and Eurasia, but it turns out the species is actually two.

Although the "golden jackals" of East Africa and Eurasia look quite similar, the African animals are actually wolves -- not jackals.

The finding, detailed in the journal Current Biology, offers a boost to the biodiversity of the family Canidae, which includes dogs, wolves, foxes and jackals -- from 35 living species to 36.

"This represents the first discovery of a 'new' canid species in Africa in over 150 years," Klaus-Peter Koepfli, a researcher with the Smithsonian Conservation Biology Institute, in Washington, D.C., said in a press release.

Koepfli and Robert Wayne of the University of California, Los Angeles became interested in the possible classification error after a few studies looking at the species' mitochondrial DNA in East Africa suggested the animal might, in fact, be an odd subspecies of the gray wolf.

The two researchers took the DNA analysis a step further, combining a genome-wide survey with anatomical observations. The results confirmed the researchers' suspicions and improved upon the findings of earlier studies.

"To our surprise, the small, golden-like jackal from eastern Africa was actually a small variety of a new species, distinct from the gray wolf, that has a distribution across North and East Africa," Wayne said.

DNA analysis and the reoriented Canidae family tree revealed the African and Eurasian species to be quite dissimilar, genetically speaking -- despite their likeness. The newly named African golden wolf (Canis anthus) is more closely related to gray wolves and coyotes than jackals.

The discovery is a reminder that even settled science is ripe for surprises.

"Even among well-known and widespread species such as golden jackals," said Koepfli, "there is the potential to discover hidden biodiversity." 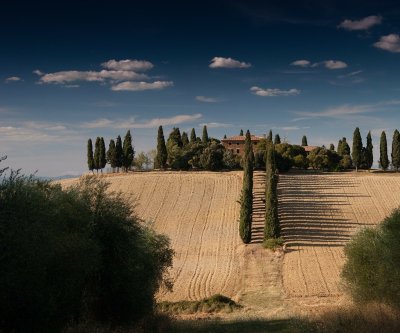 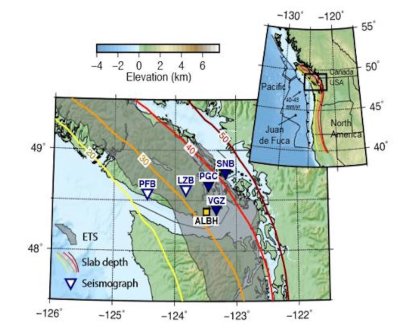 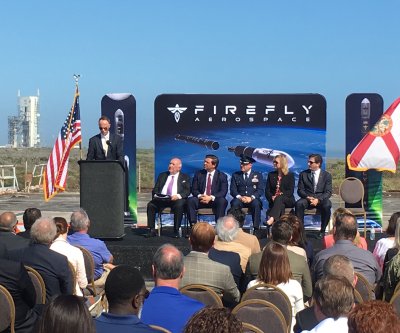