Study: Last time it was this hot, seas rose 20 feet

"As the planet warms, the poles warm even faster, raising important questions about how ice sheets in Greenland and Antarctica will respond," study author Andrea Dutton said. 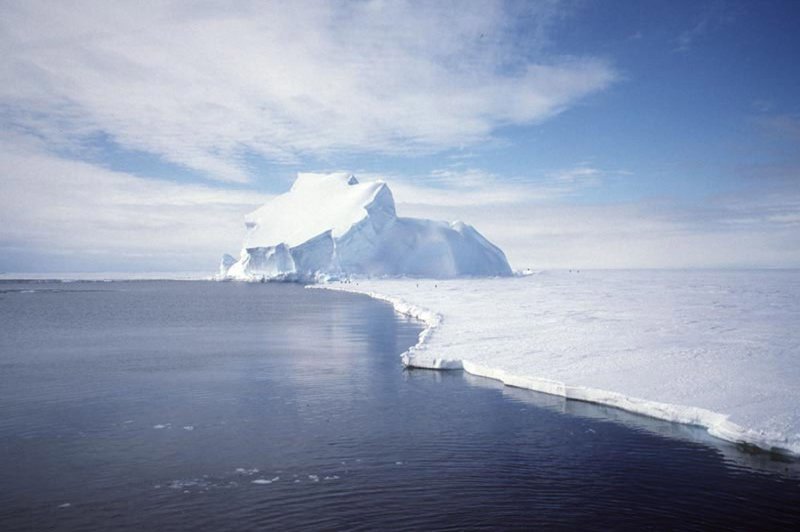 GAINESVILLE, Fla., July 10 (UPI) -- Even if the world can stem the flow of carbon emissions and slow the rise of global temperatures, researchers suggest dramatic sea level rise may already be unavoidable.

According to a new study published in the journal Science, the last time the planet featured a run of temperatures this high, the oceans rose a total of 20 feet. Should a similar turn of events play out in the coming decades, the U.S. would lose 48,000 square miles of land to the rising tides of climate change -- coastal land currently home to some 23.4 million Americans.

Researchers at the University of Florida used computer models, combined with data from the geologic record, to calculate sea levels the last time average temperatures rose 1 to 3 degrees Celsius above preindustrial levels.

The numbers suggest climatic conditions similar to today's precipitated a dramatic rise in sea levels -- 20 to 40 feet higher than current levels -- 400,000 years ago and then again 125,000 years ago.

"As the planet warms, the poles warm even faster, raising important questions about how ice sheets in Greenland and Antarctica will respond," lead study author Andrea Dutton, a University of Florida geochemist, said in a press release. "While this amount of sea-level rise will not happen overnight, it is sobering to realize how sensitive the polar ice sheets are to temperatures that we are on path to reach within decades."

Should rising seas mimic climatic trends of the past, states like Florida, New York, California, Louisiana, Virginia and New Jersey would be most vulnerable.

Researchers say their work is not a stone-etched prediction, but a warning of what climatic history says is possible. To get a more accurate sense of exactly how much seas will rise in coming decades, researchers say they need a more comprehensive understanding of ice sheet dynamics.

"We're going to reach temperatures we had in the past periods in the next couple of decades," Dutton told the Guardian. "Understanding which are the most vulnerable sectors of polar ice sheets is critical to projecting future pattern of sea level rise regionally."

Previous research has predicted (with 90 percent probability) that seas will rise anywhere from two to five feet by the end of the century.

Conservationists aim to turn birders on to shade-grown coffee