Poecilia reticulata, a wild species of guppy, found in the Caroni Swamp of Trinidad. Photo by Emilio17/CC

MELBOURNE, April 1 (UPI) -- The effects of synthetic chemicals -- whether from fertilizers or cosmetics -- on reproductive health is a major concern for ecologists. A number of studies have justified their concern.

The latest is a study out of Australia that suggests even trace amounts of a growth hormone common in the cattle industry can disrupt the sexual behavior of fish.

Trenbolone is a steroid used by ranchers to bulk up cows. It was first given to cattle to help them keep weight while being shipped to processing plants. But has been adopted more widely, enabling the animals to build muscle mass, as well as improve feed efficiency and mineral absorption.

The steroid is part of a class of compounds known as EDCs, or endocrine disrupting chemicals. EDCs make their way into streams, rivers, lakes and oceans via household wastewater, as well as agricultural and industrial runoff.

Researchers at Australia's Monash University found small doses of of Trenbolone (sometimes called Fina) altered the normal sexual behavior of guppy fish (Poecilia reticulata) in a controlled setting. Female guppies normally pick a mate and initiate the reproductive process, but occasionally males approach from the backside, unannounced, and attempt to impregnate the female. The strategy is called "sneaking."

When exposed to Trenbolone, sneaking was found to be much more prevalent than traditional female-male courtship.

"Endocrine disrupting chemicals (EDCs) are cause for concern given their capacity to disturb the natural functioning of the endocrine (hormonal) system, often at very low concentrations, with potentially catastrophic effects," lead researcher Michael Bertram, a PhD student at Monash's School of Biological Sciences, explained in a press release.

Until now, most similar research has focused on hormonal changes and their physiological and morphological effects on fish. The latest study shows that EDCs can exact hormonal changes that also affect behavior.

The research was published this week in the journal Hormones and Behavior. 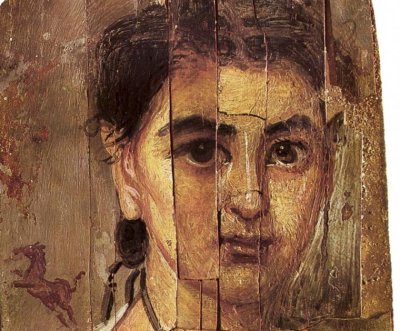 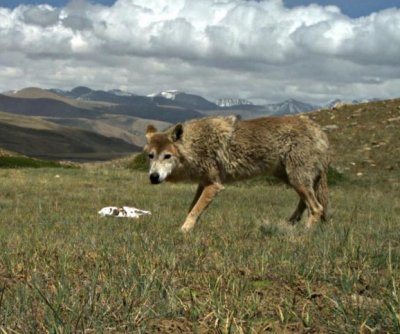 Science News // 15 hours ago
Himalayan wolf uniquely adapted to life at high altitudes
Feb. 20 (UPI) -- Through a combination of genetic analysis and field observations, scientists are gaining new insights into the uniqueness of the mysterious Himalayan wolf. 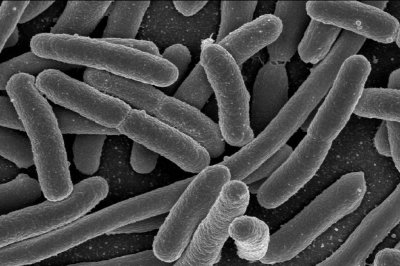