"Vitamin C is important in our diet because it enables more iron, which carries oxygen to our cells, to be taken up and absorbed," said study author Roger Hellens. 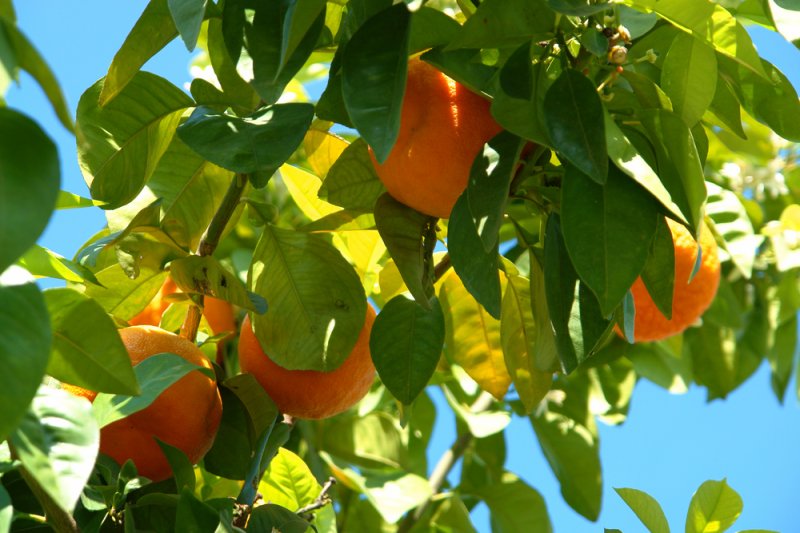 BRISBANE, Australia, March 12 (UPI) -- Researchers have uncovered the secret to a plant's regulation of vitamin C production. By absorbing nutrients from the ground and converting sunlight into energy, plants generate the vitamins and nutrients necessary for all life.

Vitamin C is one of those necessities. Among other things, it prevents iron deficiency anemia and maladies such as scurvy. Scientists say better understanding how plants produce and regulate the vitamin can help improve agricultural strategies and solve problems like malnutrition.

Scientists know vitamin C is produced in each plant cell when ascorbate molecules interact with a critical enzyme via biochemical pathways. But there are two main ways to regulate the production. One strategy is for DNA instructions to be turned over to messenger molecule RNA, a molecule that orders cells to function in certain ways. The second is for RNA to be converted directly into the enzyme that produces vitamin C.

Researchers at Queensland University of Technology found that plants and vitamin C exclusively use the second strategy -- and in a unique manner.

"We discovered it's not whether the cell is making the RNA but whether the RNA is converted into a protein that is the deciding mechanism," explained Roger Hellens, lead author of a new study on the process. "It's very interesting because we found it was the level of vitamin C itself in each cell that decides whether RNA turns into the protein which makes vitamin C."

"This discovery will also help us to understand why some plants such as the Kakadu plum are able to accumulate super-high levels of vitamin C," Hellens said. "Vitamin C is important in our diet because it enables more iron, which carries oxygen to our cells, to be taken up and absorbed."

"Understanding these mechanisms may help in plant breeding programmes to produce hardier plant crops and improve human health because iron deficiency anaemia is the most common form of malnutrition worldwide," added Hellens.

The study was published in the journal The Plant Cell.

Science News // 7 hours ago
Medieval shoe trend brought 'plague' of bunions to Britain
Suffering for fashion is nothing new. Researchers in Britain have unearthed new evidence that stylish pointed shoes caused a "plague" of bunions in the late medieval period.

Science News // 21 hours ago
Monkey study highlights brain biology behind 'doomscrolling'
June 11 (UPI) -- The results of a novel monkey study helped scientists pinpoint the region of the brain that dictates whether people seek out or avoid potentially negative information.