COLUMBUS, Ohio, March 9 (UPI) -- A new study from Ohio State University finds that praising a child too much can turn them into a narcissist.

Researchers checked in with 565 children and their parents four times over a year and a half. The children's ages ranged from 7 to 11. They surveyed the parents and children when they visited, and parents who thought their child was "more special than other children" tended to have more narcissistic children.

"Children believe it when their parents tell them that they are more special than others. That may not be good for them or for society," said Brad Bushman, co-author of the study and professor of communication and psychology at The Ohio State University. "Rather than raising self-esteem, overvaluing practices may inadvertently raise levels of narcissism."

Bushman said having a narcissistic child is different than having a confident child. "People with high self-esteem think they're as good as others, whereas narcissists think they're better than others," he said.

The study is published in Proceedings of the National Academy of Sciences. 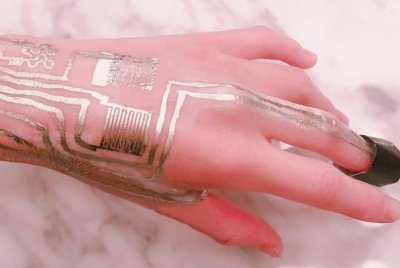