"Our research provides support for an association between heavy smartphone use and lowered intelligence," said psychologist Gordon Pennycook. 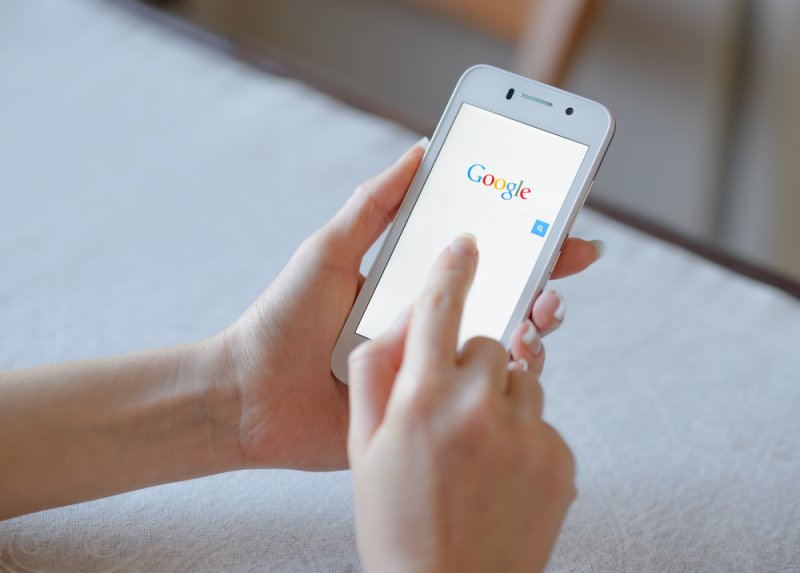 WATERLOO, Ontario, March 6 (UPI) -- A new survey suggests that, for some, smartphones may encourage lazy thinking -- allowing users to solve problems via computer rather than exercise their brainpower.

The survey looked at three previous studies involving 660 participants that attempted to define and quantify their analytical strategies and skills. The researchers looked at thinking styles on a scale ranging from intuitive to analytical. Participants verbal and numeracy skills were also measured.

Analysis suggests intuitive thinkers are more likely to take shortcuts in the process of problem-solving and knowledge acquisition, while more analytical thinkers are likelier to second-guess themselves and take a more detailed and logical cognitive approach.

"Decades of research has revealed that humans are eager to avoid expending effort when problem-solving and it seems likely that people will increasingly use their smartphones as an extended mind," study co-author Nathaniel Barr, a postdoctoral researcher at the University of Waterloo, explained in a press release.

Researchers also found that higher use of social media and entertainment applications was correlated with lower cognitive skills.

"Our research provides support for an association between heavy smartphone use and lowered intelligence," study co-author Gordon Pennycook, a psychologist at Waterloo, added. "Whether smartphones actually decrease intelligence is still an open question that requires future research."

The study was published this week in the journal Computers in Human Behavior.