"Our findings are important because they indicate that many viruses can spread easily between pollinator species," said study author Dino McMahon.

Bumblebees and honeybees share as many as five viruses. Photo by Betty Shelton/Shutterstock

Until now, scientists had been able to confirm the spread of only one virus from managed to wild bee populations -- deformed wing virus.

"Our results confirm a recent review of potential threats to pollinators, indicating that so-called honey bee viruses are widespread in wild bees," study co-author Mark Brown, a professor at the School of Biological Sciences at Royal Holloway, University of London, said in a press release.

Honeybees are essential to the pollination of crops and wildflowers. Yet research continues to show that bee populations are increasingly beleaguered by colony collapse disorder -- a phenomenon blamed on everything from pesticides to disease, climate change to parasites.

"It is imperative that we take the next step and identify how these viruses are transmitted among honeybees and wild bees, so that we can manage both to reduce their risk of disease," Brown added.

Researchers say it's likely these diseases are transmitted at flowers shared by the two bee populations, and that viruses originating with one population can begin infecting the other.

"Our findings are important because they indicate that many viruses can spread easily between pollinator species and, furthermore, that they can reach very high disease levels in wild bumblebees," said lead study author Dino McMahon, a researcher at Queen's University in Belfast.

The study was published online Wednesday in the Journal of Animal Ecology. 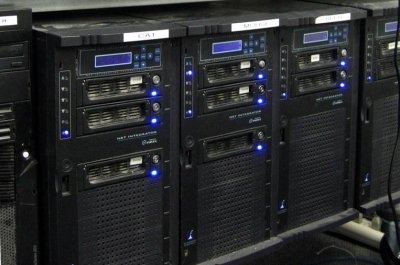