Archaeologists are still trying to piece together the symbolic elements present at the various sites.

A selection of the stone artifacts found at some of the cult sites, including three of the phallic sculptures. Photo by the Israeli Prehistoric Society.

NEGEV, Israel, Feb. 11 (UPI) -- It appears things were getting rather kinky back in the day -- like 8,000 years back -- high in the dry desert mountains of prehistoric Israel. Archaeologists have uncovered more than 100 distinct cult sites, complete with penis stones and vulva-inspired sculptures.

Researchers aren't entirely sure what went on at these ancient sites. Bones found among the stone sculptures suggests animal sacrifice was likely one of the included activities. The sites were found scattered throughout Israel's Eilat Mountains, but most of the concentrations of artifacts were found located on patches of flat ground where people could have gathered.

"Their position on topographic 'shoulders' or comparatively flat locations probably enabled several dozens of people to gather around them, for example, an extended family," the archaeologists wrote in their latest paper on the findings -- published in the journal of the Israeli Prehistoric Society.

Archaeologists are still trying to piece together the symbolic elements present at the various sites. Both fertility and death are represented in various ways. The coupling of these two elements is a common characteristic of other ancient cult sites.

Human-like stones buried just beneath the surface is one way in which the ancient cult members honored death, the researchers explained. Fertility is signified by a combination of male and female sex symbols -- specifically phallic stones pointed at female symbols.

"The circle is a female symbol, and the elongated cell is a male one (phallus)," Uzi Avner, an archaeologist at the Arava-Dead Sea Science Center, told Live Science.

A wider survey of the mountain region has already turned up more cult sites, and researchers expect to discover even more.

"The number of cult sites recorded to date suggests that many more still await discovery, even in areas previously surveyed," they wrote.

Science News // 9 hours ago
Massive flying pterosaurs had spoked vertebrae to support especially long necks
April 14 (UPI) -- Azhdarchid pterosaurs and their hollow bones -- necessary for flying -- were only able to support such heavy necks and heads thanks to a unique structure hidden inside their vertebrae.

Science News // 13 hours ago
Human screams can convey at least six different emotions
April 14 (UPI) -- Scientists have underestimated the communicative abilities of the human scream, according to a new study. 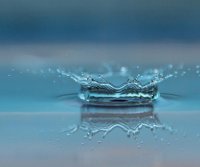 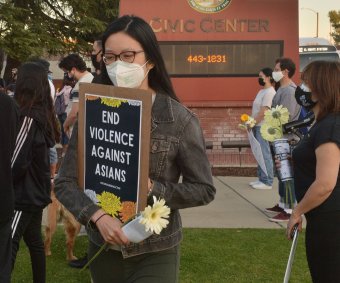