Google and SpaceX near $1 billion deal for low-cost Internet 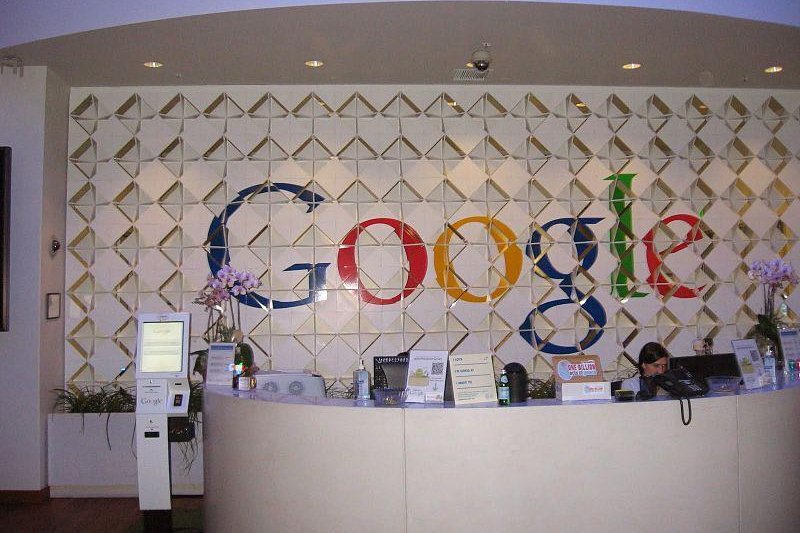 HAWTHORNE, Calif., Jan. 20 (UPI) -- Google is in the final stages of a $1 billion deal with rocket maker SpaceX to bring low-cost Internet access around the world via satellites.

Search giant Google will support the development of SpaceX satellites that would allow for Internet access around the globe, according to the tech website TheInformation.com The investment would value Space X, backed by Tesla Motors founder Elon Musk, at more than $10 billion, the Wall Street Journal reported.

For years, SpaceX has been saying it wants to bring low-cost Internet access worldwide, but development was considered cost prohibitive. Google's investment will help SpaceX make the necessary satellites to build its network.

Google has also been working on other plans to extend Internet access to remote areas of the world. These include Project Loon, a project that uses high altitude balloons and drones built by recent acquisition Titan Aerospace to transmit signals.