"The only way you’re going to completely eliminate livestock depredations is to get rid of all the wolves," Rob Wielgus said. 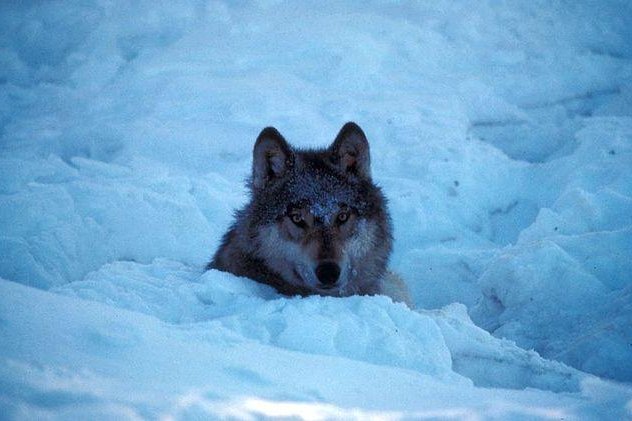 PULLMAN, Wash., Dec. 4 (UPI) -- The frequent fights that boil up over the protection of wild predators routinely feature the same interested parties -- conservationists and animals rights activists one on side, ranchers on the other.

Understandably, ranchers are consistently concerned about their ability to protect their herds -- their assets. But now, new research may weaken their bargaining position, as recent scientific evidence suggests killing wolves does not reduce the frequency of livestock attacks.

Researchers at the Washington State University arrived at their findings after analyzing 25 years of lethal control data from U.S. Fish and Wildlife Service. The data on wolf killings in Montana, Wyoming and Idaho showed that killing a single wolf actually increased the chance of livestock attacks the following year.

One dead wolf increased odds of depredations four percent for sheep herds, and five to six percent for cattle. If 20 wolves were shot or trapped the year prior, livestock deaths doubled.

"I had no idea what the results were going to be, positive or negative," Rob Wielgus, a wildlife biologist at Washington State University, said in a press release. "I said, 'Let's take a look at it and see what happened.' I was surprised that there was a big effect."

Wielgus, who conducted the research with the help of data analyst Kaylie Peebles, says that killing wolves likely disrupts the social order of the pack. An older mating pair will keep younger, less mature wolves from coupling and starting a family. But should one or both of two mature mating wolves be killed, younger pairs will form. Starting a family limits a wolf's ability to hunt, and increases the likelihood that a wolf will be forced to seek out easy prey like cattle and sheep.

"The only way you're going to completely eliminate livestock depredations is to get rid of all the wolves," Wielgus said, "and society has told us that that's not going to happen."

The study was published this week in the journal PLOS ONE.

Science News // 1 hour ago
Isolation during pandemic caused people to think less about future, other people
Sept. 27 (UPI) -- A new survey -- published Monday in the journal PNAS -- suggests people thought a lot less about the future and other people during the lockdown. 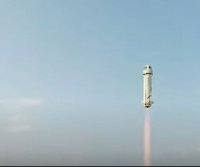 Science News // 5 hours ago
Australia's skies ruled by eagle-like raptor 25 million years ago
Sept. 27 (UPI) -- Paleontologists in Australia have recovered one of the oldest and best-preserved raptors in the world. Researchers found the remains of the ancient bird of prey on a remote cattle ranch in the Outback. 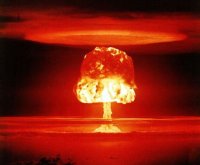 Science News // 13 hours ago
Russia, U.S. plan to make more movies in space
Sept. 27 (UPI) -- Russia and the United States are ready to cross new frontiers for filming movies in space as a way to promote growing commercialization of orbital spaceflight and beyond.

Science News // 3 days ago
HGH receptor gene may have helped early humans survive periods of scarcity
Sept. 24 (UPI) -- The relative ease of modern life may explain why a variant of the human growth hormone receptor gene known as GHRd3 is now so rare, according to a new study.