The material could help a building remain nine degrees Fahrenheit cooler than the surrounding air at the hottest time of the day.

STANFORD, Calif., Dec. 1 (UPI) -- Researchers at Stanford say they've developed a material that cools itself by beaming excess heat into space; they hope it can one day be used to keep buildings cool on hot, sunny days.

Traditional ideas about thermodynamics suggest an object like a building can't be cooled below the temperature of the surrounding ambient air without the assistance of a something like air conditioning. Two objects -- side by side, one hot and one cold -- will eventually even their relative temperatures, the excess heat of one radiates to the other until equilibrium is met.

But a new material, developed by Stanford electrical engineer Shanhui Fan, sidesteps this reality by beaming excess energy past the surrounding air and into space. The ultrathin, multilayered material not only reflects visible light, preventing sunlight from warming it, but it also emits infrared light at frequencies that allow it to pass through the atmosphere without warming the air. The infrared light is transferred from the building material all the way out into space.

"Every object that produces heat has to dump that heat into a heat sink," Fan explained in a press release. "What we've done is to create a way that should allow us to use the coldness of the universe as a heat sink during the day."

The one-two punch of the mirror's cooling effects reflect 97 percent of the sun's visible light, while expelling surrounding infrared heat into the cosmos. The effect is a material (and thus, building) that is 9 degrees Fahrenheit cooler than the surrounding air at the hottest time of the day. Its application in construction could help large buildings conserve energy by using less air conditioning.

"This team has shown how to passively cool structures by simply radiating heat into the cold darkness of space," Burton Richter, a Nobel Prize-winning physicist and a professor at Stanford, said in a recent press release.

Fan's research into the effectiveness of the new material was detailed last week in the journal Nature.

Science News // 1 hour ago
Long-overlooked arch is key to fuction, evolution of human foot
Feb. 26 (UPI) -- The foot's longitudinal arch has long been credited with providing the stability needed for bipedalism, but new research suggests a different one, the transverse arch, is much more important.

Science News // 2 hours ago
Study: To curb biodiversity declines, protect land in the tropics
Feb. 26 (UPI) -- If world leaders, land managers and other policymakers can find a way to limit global warming to less than 2 degrees Celsius and conserve a third of the land in the tropics, global species loss could be cut in half.

Science News // 9 hours ago
Salmon parasite is world's first non-oxygen breathing animal
Feb. 26 (UPI) -- Scientists have discovered a new species of parasite hiding the muscles of salmon. The tiny species, comprised of just ten cells, is unlike all other animals known to science. 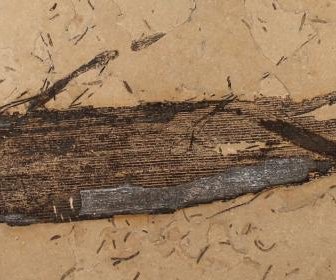 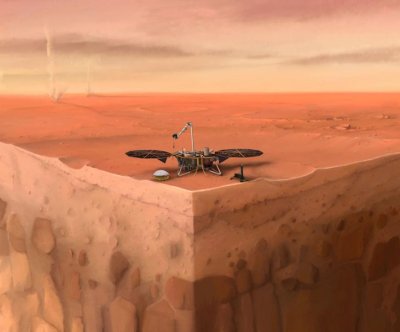 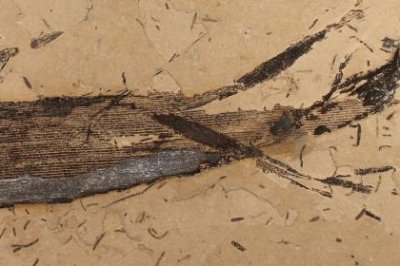 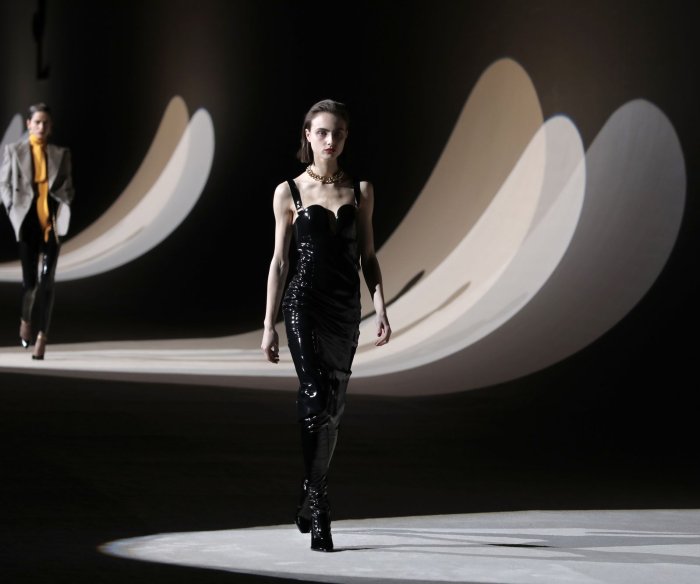