"I am particularly interested to see if this type of technology could find use in domestic maritime operations," said Nathan Betcher, a special tactics officer in the U.S. Air Force.

BOSTON, Sept. 29 (UPI) -- MIT researchers have developed a football-size underwater robot that they say could soon help protect America's ports. Drones have quickly become a much-used eye in the sky for law enforcement. And now, underwater robots have the potential to do the same for those patrolling the nation's waterways.

MIT scientists originally designed the robot to search for cracks in the water tanks of nuclear reactors using ultrasound scanning technology. Now, researchers suggest the same robot -- which they unveiled last week at the International Conference on Intelligent Robots and Systems -- could be used to covertly inspect ships entering port, keeping a lookout for the false hulls and hollow propeller shafts smugglers use to sneak contraband past customs and onto U.S. shores.

The stealthy underwater robot was designed by Sampriti Bhattacharyy, a graduate student in mechanical engineering. Her work was aided and supervised by Ford Professor of Engineering Harry Asada. Battacharyya created the bulk of the design using a 3-D printer.

"It's very expensive for port security to use traditional robots for every small boat coming into the port," Bhattacharyya said in a press release, "If this is cheap enough -- if I can get this out for $600, say — why not just have 20 of them doing collaborative inspection? And if it breaks, it's not a big deal. It's very easy to make."

The small robot leaves almost no wake as it travels through the water, so it's hard to spot. A fleet of the robots could potentially hide in underwater grasses, algae or seaweed and emerge clandestinely to scan hulls without notice, preventing ships from abandoning their illicit cargo in fear of detection.

Engineers are developing a workaround for the robot's scanning capabilities. Current ultrasound technologies require direct contact with the object, which could prove difficult to maintain. Still, port protectors are intrigued.

"I have a great deal of interest in seeing if this type of technology can have a substantive impact on a number of missions or roles which I might be charged with in the future," said Nathan Betcher, a special-tactics officer in the U.S. Air Force. "I am particularly interested to see if this type of technology could find use in domestic maritime operations ranging from the detection of smuggled nuclear, biological, or chemical agents to drug interdiction, discovery of stress fractures in submerged structures and hulls, or even faster processing and routing of maritime traffic." 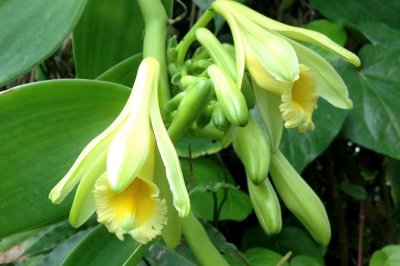 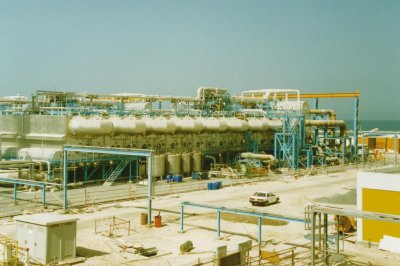