"At this stage in my career, this type of national exposure would be invaluable," said Zack Jud.

JUPITER, Fla., July 22 (UPI) -- Whoever said there's no such thing as bad publicity may want to pay attention to the story of Lauren Arrington, the sixth-grader who made national news this week for her lion fish research project. But her moment in the limelight could be souring -- that is if there is credence to allegations that her research may have been lifted from former ecology grad student Zack Jud.

As of this morning, it appeared Arrington had impressed marine biologists with her research into how far the invasive and poisonous lion fish might travel up estuaries. In proving that the species can tolerate water with less salt than previously thought, Arrington found her way into a number of national news stories.

But Zack Jud, alleges the sixth grader, likely under the direction of her father, has lifted her project from his research living in low-salinity estuarine habitats, which he completed in 2011. Lauren's father, Dr. Albrey Arrington, who has a PhD in fish ecology, is apparently listed as a contributing author on Jud's 2011 research paper, but a Central Florida Aquarium Society (CFAS) report states "he had absolutely nothing to do with the research."

CFAS lists a number of additional resources that support Jud and discredit Arrington's claims to scientific fame. Jud, understandably upset over his hard work being annoyed, is nonetheless reluctant to attack the 13-year-old self-proclaimed "science geek."

On his Facebook page Jud lamented that while the story of Arrington's lion fish research goes viral, his "years of groundbreaking work on estuarine lionfish are being completely and intentionally ignored."

"At this stage in my career, this type of national exposure would be invaluable," Jud wrote. "I feel like my hands are tied. Anything I say will come off as an attempt to steal a little girl's thunder, but it's unethical for her and her father to continue to claim the discovery of lionfish in estuaries as her own."

But now that the story of scientific theft is picking up steam, Jud may get the journalist justice he's seeking. 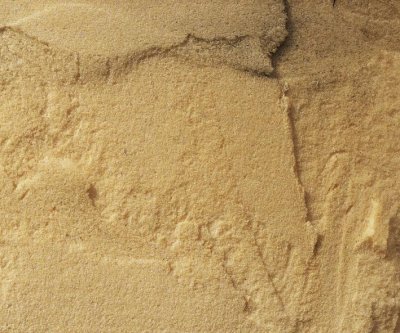 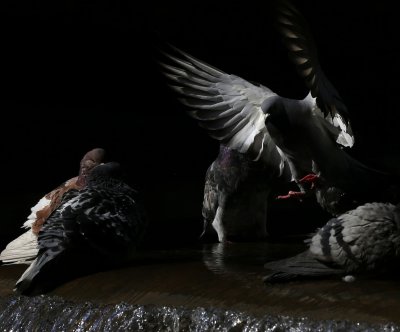