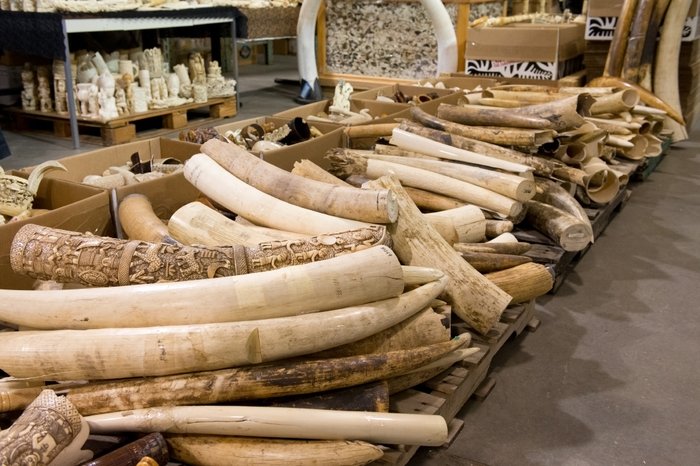 The resolution calls for renewed action by the European Union member states to stop the crisis through restrictions on all commercial imports, exports and domestic sales and purchases of tusks and ivory products until wild elephant populations are no longer threatened by illegal killing.

"I am very glad the European Parliament fully supports me in this important challenge," MEP Gerban-Jan Gerbrandy, who led the resolution's introduction, said. "I want poaching to be seen as organized crime. That involves higher penalties, higher priority and specialist investigators. We must avoid the extinction of the most iconic animals that roam on earth. Europe cannot lag behind anymore. We have to stand up against illegal poaching."

African elephants are being lost at an unprecedented rate and the demand for ivory shows no decline, WCS officials said.

"This landmark resolution passed by the European Parliament shows the rising amount of global concern for the toll that the ivory trade is taking on wild populations of elephants," said John Calvelli, WCS Executive Vice President of Public Affairs.

"Without a moratorium on all ivory sales, there will always be a way for traffickers to continue this illicit trade," he said. "In order to protect elephants on the ground, we must take steps to cut off the market for these products.

"It is time to close domestic ivory markets."