WASHINGTON, Jan. 6 (UPI) -- A NASA space observatory has made the first-ever Gamma-ray measurements of a gravitational lens to observe a distant cosmic object, the space agency reports.

A gravitational lens is a kind of natural cosmic telescope formed when a rare alignment allows the gravity of a massive object to bend and amplify light from a more distant source.

"We began thinking about the possibility of making this observation a couple of years after Fermi launched, and all of the pieces finally came together in late 2012," astrophysicist Teddy Cheung at the Naval Research Laboratory in Washington said.

In September that year Fermi's Large Area Telescope detected a series of bright Gamma-ray flares from a source known as B0218+357, located 4.35 billion light-years from Earth.

Long before light from B0218+357 reaches us, it passes directly through a face-on spiral galaxy -- one very much like our own -- about 4 billion light-years away.

These powerful flares, passing through a known gravitational lens system, provided the key to making the lens measurement, the scientists said.

Such Gamma-ray observations in this and other lens systems could help provide new insights into the workings of powerful black-hole jets and other cosmic phenomena, they said.

Science News // 20 hours ago
Warmer weather may not curb COVID-19, study in China says
Both the U.S. National Academy of Sciences and a report out of China are dampening hopes that -- as happens with colds and the flu -- COVID-19 might begin to fade with hotter weather.

Science News // 20 hours ago
Risk aversion helps ants avoid obstacles, predators
April 9 (UPI) -- Ants are adept navigators, but when ants find their typical route blocked by an obstacle or predator, they're able to adjust, according to a new study. 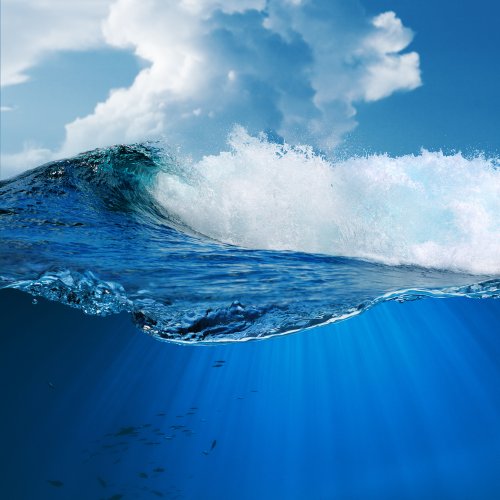 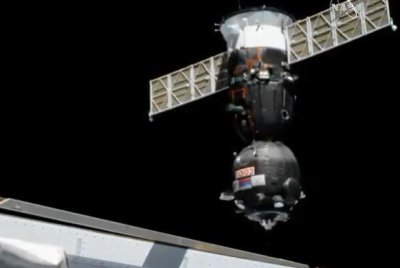