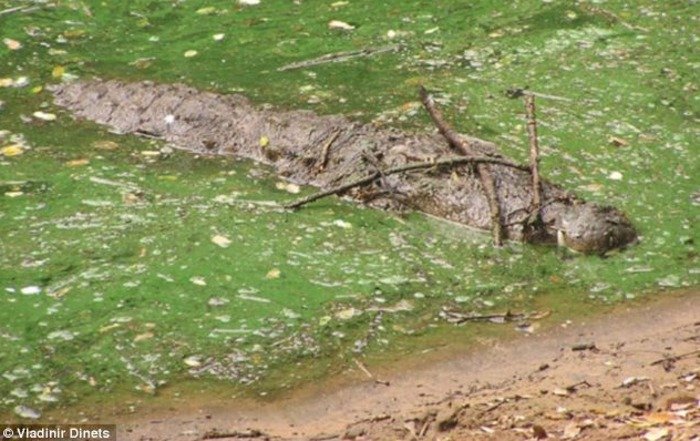 Vladimir Dinets of the University of Tennessee, Knoxville, writing in the journal Ethology, Ecology and Evolution, reported observations of the species -- mugger crocodiles and American alligators -- using twigs and sticks to lure birds, particularly during nest-building time.

His is the first report of tool use by any reptiles, and also the first known case of predators timing the use of lures to a seasonal behavior of the prey, in this case nest-building, a university release said Thursday.

Dinets first observed the behavior in 2007 when he spotted crocodiles lying in shallow water along the edge of a pond in India with small sticks or twigs positioned across their snouts, a behavior that fooled nest-building birds into thinking the sticks were floating on the water.

The crocodiles would remain still for hours and if a bird neared the stick they would lunge, Dinets said.

"This study changes the way crocodiles have historically been viewed," he said. "They are typically seen as lethargic, stupid and boring but now they are known to exhibit flexible multimodal signaling, advanced parental care and highly coordinated group hunting tactics."

Science News // 7 hours ago
Veggie-loving monkeyface prickleback may be future sustainable protein
Feb. 19 (UPI) -- Scientists have uncovered the digestive secrets of one of the ocean's most unique vegetarians. The discovery could pave the way for more sustainable proteins sources. 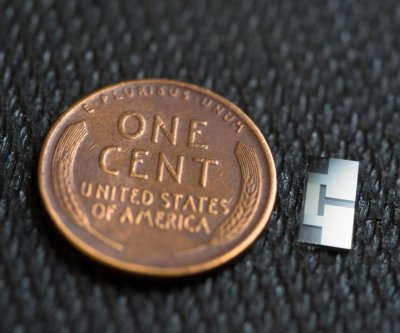 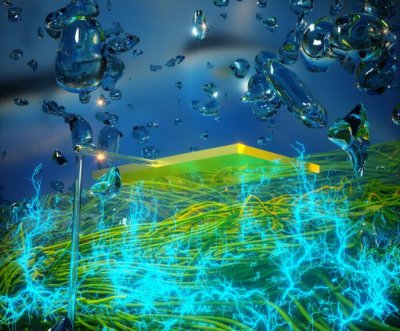