HAIFA, Israel, Nov. 22 (UPI) -- Archaeologists have unearthed what they say may be the oldest wine cellar in the Near East, containing 40 jars that would have held a sweet wine.

The cellar was discovered by American and Israeli researchers in the ruined palace of a sprawling Canaanite city in northern Israel called Tel Kabri, dated to about 1700 B.C.

"This is a hugely significant discovery -- it's a wine cellar that, to our knowledge, is largely unmatched in age and size," said Eric Cline of George Washington University, citing the large number of wine jars discovered.

Researchers from the University of Haifa and Brandeis University participated in the excavation.

"This wasn't moonshine that someone was brewing in their basement, eyeballing the measurements," Koh said in a Brandeis release Friday. "This wine's recipe was strictly followed in each and every jar."

The wine cellar's location within the palace ruins suggests the wine was produced for important personages, the researchers said.

"The wine cellar was located near a hall where banquets took place, a place where the Kabri elite and possibly foreign guests consumed goat meat and wine," Assaf Yasur-Landau of the University of Haifa said. 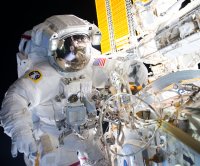 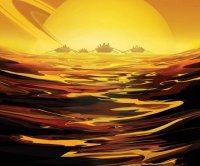