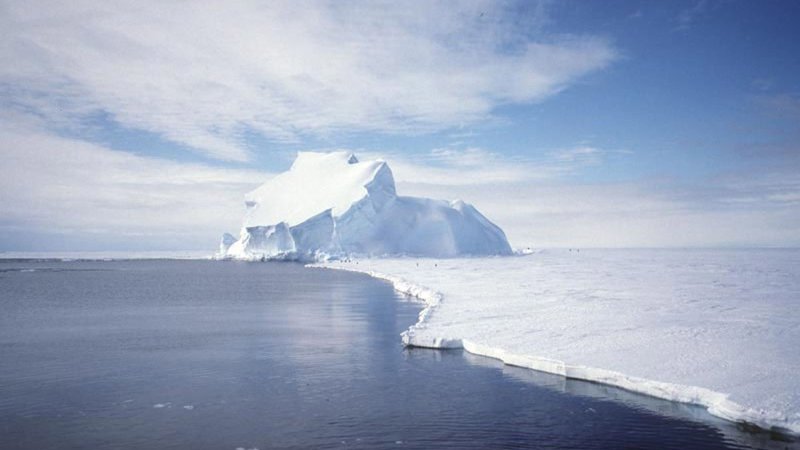 WASHINGTON, Oct. 9 (UPI) -- The National Science Foundation says it will shift its antarctic research programs into caretaker mode if the U.S. government shutdown continues past Monday.

The foundation, in spite of its name, is a government agency that, among other things, oversees U.S. antarctic research. That includes coordinating ships and aircraft that get researchers and their equipment to the continent.

"Without additional funding, NSF has directed its antarctic support contractor to begin planning and implementing caretaker status for research stations, ships and other assets," the agency said.

The foundation said if the shutdown continues after Oct. 31, the effects would be even more far-reaching. That's when it would have to suspend work on several antarctic construction projects, including a solar telescope.

ScienceInsider is a publication of the American Association for the Advancement of Science.

Science News // 23 hours ago
Survey: One in three young kids uses social media, use of parental controls spotty
Oct. 18 (UPI) -- One out of three children ages 7 to 9 uses some form of social media, according to the results of a national poll released Monday. In addition, nearly half of those ages 10 to 12 are on social media.