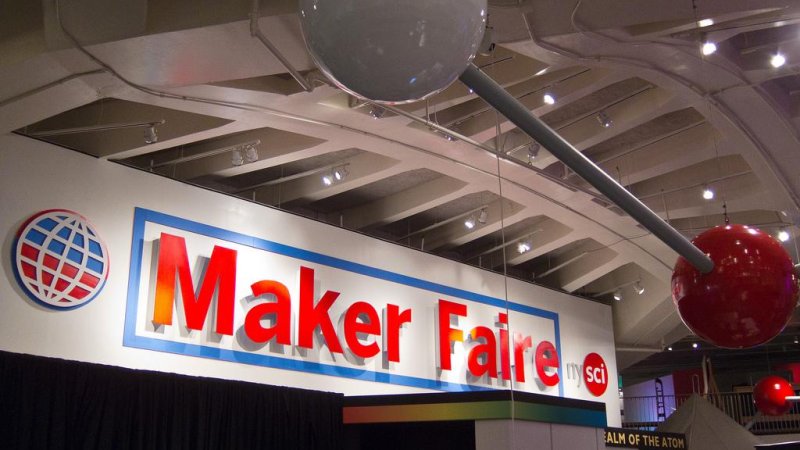 the US Defense Advanced Research Projects Agency (DARPA) debuted a prototype of a low-cost electroencephalography device over the weekend at the World Maker Faire in New York, an annual event attracting some 70,000 hackers, tinkerers and inventors.

Creare engineer Dr. Lindsay Allen sat in her booth at Maker Faire wearing a cap with several electrodes, hooked up to a prototype of OpenBCI, an open source device for capturing signals from eight electrodes. A laptop streamed charts of her brainwaves.

Most neural monitoring tools are expensive and proprietary, preventing casual scientists and hackers from experimenting with EEG.

Casebeer’s goal is to return to Maker Faire next year with an electroencephalography device that costs less than $30, allowing anyone to take high quality brain scans.

"We need simpler methods," Casebeer said. "There’s an entire community here of hobbyists, citizen scientists, and makers… who would be willing to engage in neuroscience."

The first working prototype for OpenBCI isn't quite cheap enough, but the team is hopeful about bringing the price down. Allen says low-cost and open neural monitoring equipment could lead to an explosion of mind-controlled devices and games.

"Once you can control the computer with your brain, then you can do almost anything," said biofeedback scientist Joel Murphy. "Brain control of everything."

Creare engineer Chip Audette just wants to control a dance party with his brainwaves. "I can’t wait to plug this thing in to drive some disco lights in my living room." 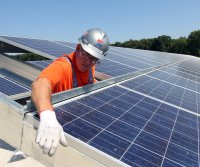 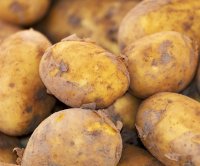 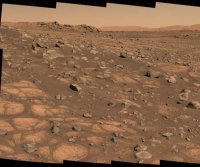 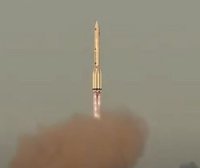