Researchers in Alaska cut open the belly of a rainbow trout and found 19 well-preserved shrews in its stomach.

The fish was about 19 inches long, on the smaller side for rainbows, and was caught in the Kanektok river. (Facebook/Togiak National Wildlife Refuge)

Humans love to catch and eat fresh Alaskan rainbow trout, but it turns out the fish themselves have an impressively large appetite.

Researchers at Togiak National Wildlife Refuge in southwestern Alaska were catching the trout for tracking, and one fairly small fish -- 48 centimeters -- was bleeding and wasn't going to survive.

Fish biologist Mark Lisac and his colleagues decided to see what was in the fish's bulging belly and were stunned to pull out 19 shrews.

“I can’t say for certain that I’ve ever seen a well preserved shrew in a stomach analysis,” Lisac said. "No one ever thought they would pull 19 shrews out of it."

RELATED Duck Dynasty's Sadie: We are praying for Miley Cyrus

Trout enjoy eating small mammals such as voles and shrews, but 19 might be a record. Lisac said the most he's heard of is seven, inside a grayling trout.

“It may be surprising at how many fish actually do specialize in that, or it could have just been a freak event," he said.

Some fisherman even use the fish's fondness for shrews and voles to their advantage, with fly fisherman tying a wads of deer hair cut to look like a mouse on their hooks.

On the Togiak Refuge's Facebook page, a photo of the trout has been shared more than 700 times, an enormous uptick from the two or three shares most of the page's posts get.

"How did so many shrews make it into one trout? It's anyone's guess," the the post says. "But perhaps a nest by the river eroded, dumping all of the shrews into the water where this rainbow trout likely came away feeling like a lottery winner."

Fish are known to feed heavily in summer, enlarging their digestive tracts to gorge in advance of winter, where they don't eat much and remain mostly sedentary, digesting the excess food all season long.

Rainbows are known to eat salmon eggs, insects and small fish, as well as shrews and rodents such as voles and mice.

Lisac wondered if the trout's passion for shrew becoming more common knowledge would turn fish-eaters off the species. One friend of his "said he's not going to tell his wife about it," Lisac said. "He's afraid if he tells her, she won't eat grayling anymore." 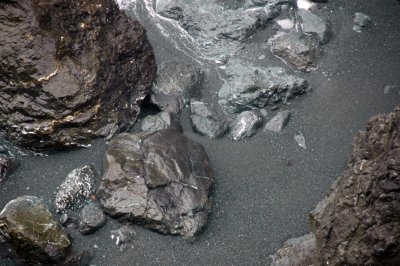 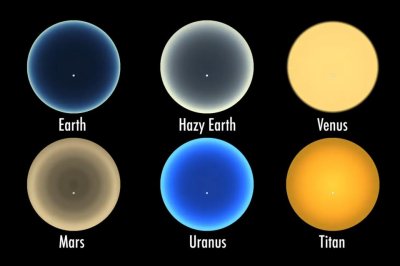