CAMBRIDGE, Mass., Aug. 1 (UPI) -- North America may have suffered a large cosmic impact about 12,900 years ago that led to the demise of the early "Clovis" people, researchers say.

Data from ice cores taken from Greenland show a layer of platinum during the same age as a known, abrupt climate transition, researchers at Harvard University reported.

The finding supports suggestions of an impact that tipped the climate into a colder phase that may have led to the extinction of large mammals such as the mammoth, widespread wildfires, and rapid changes in atmospheric and ocean circulation, they said.

Researcher Michail Petaev and Harvard colleagues, writing in the journal Proceedings of the National Academy of Sciences, said a 100-fold increase in platinum concentration occurs in ice that is around 12,890 years old, the same period for which oxygen isotope measurements show rapid cooling of the climate.

Debris thrown into the atmosphere in an impact may have tipped the Earth into global cooling, they said, difficult for ecologies and societies to adjust to.

Such cooling has been put forward as the cause of the extinction of massive mammals like the mammoth and native cultures such as the Clovis people in North America. 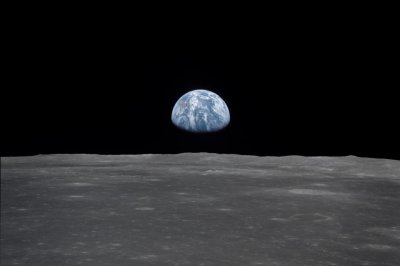 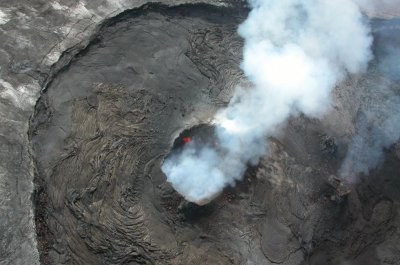