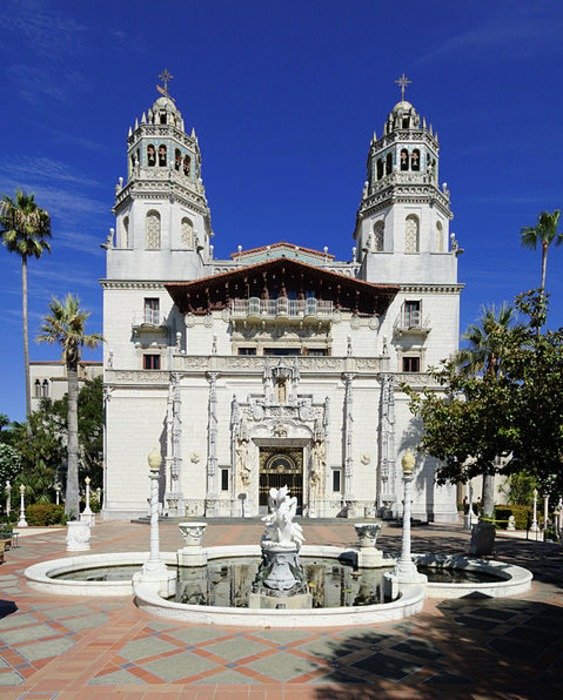 The epicenter was 22 miles from Paso Robles and 124 miles from San Jose City Hall, the Los Angeles Times reported.

There were no reports of injuries or damage.