The coronal mass ejection is seen erupting in the top of the picture, away from the sun, which is obscured by the disk in the center. This CME left the sun at speeds of 375 miles per second (1.35 million mph), which is almost 10 times lower than the very fastest CMEs. Credit: ESA, NASA/SOHO

GREENBELT, Md., Jan. 24 (UPI) -- A coronal mass ejection from the sun is headed toward the Earth after erupting Wednesday morning and should arrive here in one to three days, NASA reported.

Observations from the Solar Terrestrial Relations Observatory and ESA/NASA's Solar and Heliospheric Observatory, operated by NASA and the European Space Agency, show the CME left the sun at speeds of around 375 miles per second, a fairly typical speed for such ejections, the space agency said Thursday.

Coronal mass ejections aimed at the Earth can cause a space weather phenomenon called a geomagnetic storm when they hit the Earth's magnetic envelope, the magnetosphere, which can sometimes affect electrical systems on Earth or interfere with GPS or satellite-based communications systems.

However, NASA said, CMEs traveling at the speed of the current one have generally not caused substantial geomagnetic storms although they sometimes cause auroras near the poles.

The ejection is being tracked by the National Oceanographic and Atmospheric Administration's Space Weather Prediction Center. 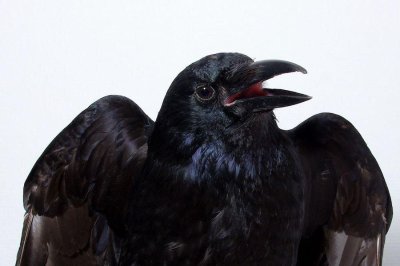 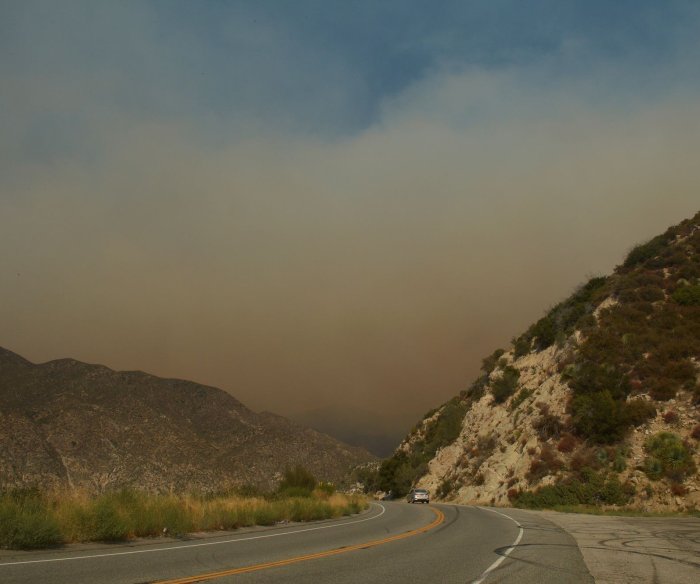